While we may think there is just something special about stars that allow them to have insider secrets when it comes to losing weight, the reality is that they have to work just as hard as the rest of us. One prime example of this is Kim Kardashian. After giving birth to her son Saint in late 2015, the star announced her plans to lose the 60 pounds she gained while pregnant as well as an additional 10 pounds. 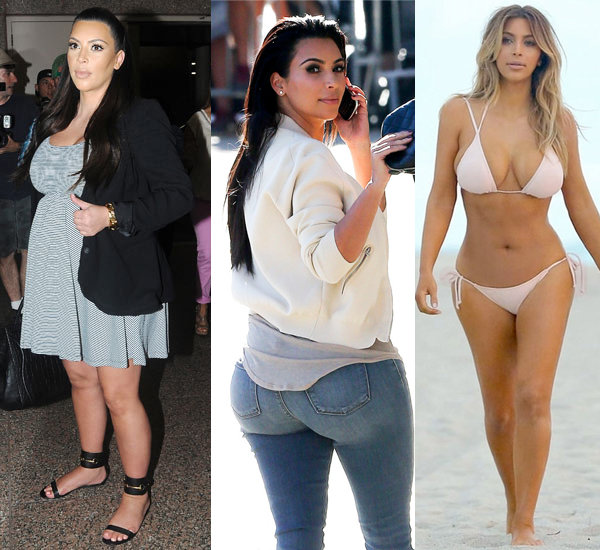 Kim’s diet plan is one that most people have heard of at some point over the last several years – the Atkins Diet. However, she is following the Atkins 40 plan to ensure that she has plenty of carbohydrates and nutrients to help her maintain her energy while breastfeeding her new baby boy.
A major portion of the star’s diet is eating meals high in protein and vegetables. However, her diet plan also includes healthy fats from olive oil, small amounts of cheese, nuts and Greek yogurt. Additionally, Kim can also include fruits that are considered low-glycemic, such as berries.

Another important part of her weight loss plan is that it is set up so that she can lose two pounds each week by following the eating plan exactly. This will allow her to lose weight in a healthy manner that won’t have an impact on the quality and amount of her breast milk.

Of course, while Atkins is a beneficial tool in helping to lose weight, Kim would not be able to see the results she wants without adding a serious workout plan as well. While there is no word on exactly what the star is doing in the gym, she does work out strenuously several times each week. With a mix of cardio and weights, the star will be able to lose the inches even quicker, but it will still take a bit of time before she hits her ultimate goal.

Kardashian does have a personal trainer as well, which means she has someone who is also pushing her so she can hit that two to three pounds per week mark. 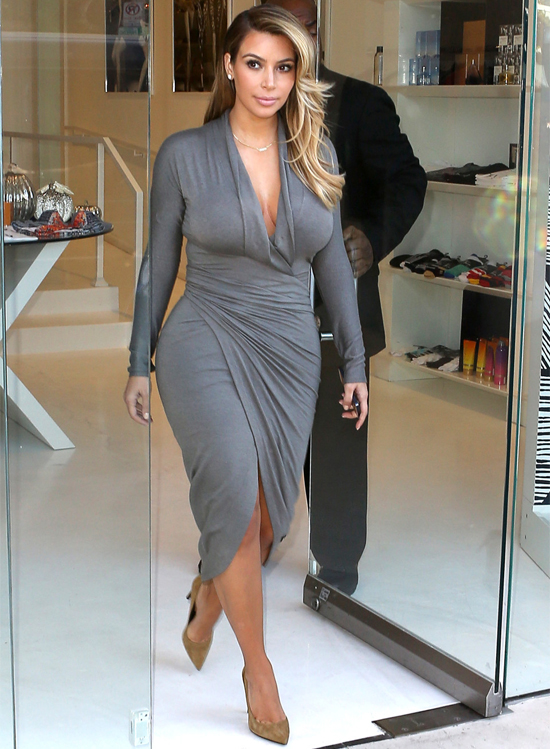 While diet and exercise are obviously the only real way to lose weight and tone those muscles, there is simply more to it than that. Kim is highly motivated and committed to achieving her goals, and that is what is really the most important factor in her diet and weight loss plans. Anyone can try to lose weight, but if they aren’t committed to following the diet and actually fitting those workouts in, it is very easy to find yourself slipping back into old habits.

If you want to work on your own weight loss, you can follow the same types of plans as Kim Kardashian. Incorporating the Atkins Diet and plenty of strenuous exercise will help you start losing the pounds and toning those muscles so you can look and feel better than ever – even if you don’t have a personal trainer of your own.