Up until Christmas eve Sony’s new film, The Interview, seemed destined for no show and sure disaster for Sony Pictures Entertainment. This is a comedy film showing a few TV personalities trying to interview and assassinate the somewhat intriguing and controversial leader of North Korea, Kim Jong-un. 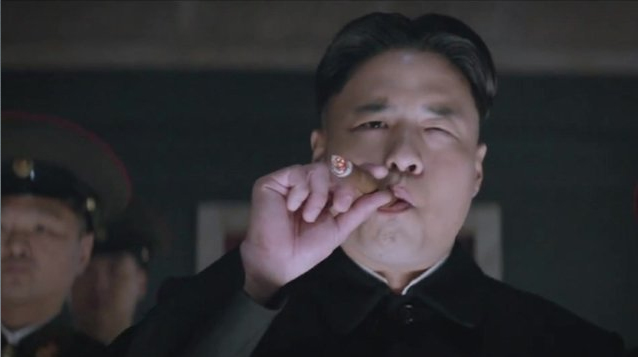 North Koreans were not pleased and expressed their unhappiness about a film made by Americans making fun or their ‘admired’ leader. Sony’s computers were hacked and the details presented on the internet so the whole world could read it. The USA government did not take this lightly and even President Obama thought it was important enough to weigh in on the matter. Sony on the other hand is taking the opportunity to look at their security practices to ensure a more secure network. A controversial film of this nature was bound to draw interest from hackers.  Walt Disney Pictures, Universal Studios and others should also take this a signal to tighten up their security while using digital rights management software.

Social security numbers, chit chat/ gossip by celebrities and more personal data like home addresses where thrown up on the internet for all to see. Many of these celebrities were embarrassed over the whole incident and truly gave us an insight into the way they think about each other. It is interesting to note know that some of these famous people find time to gossip about others.

Sony had a larger problem from this hack into their computers because they faced a threat that maybe some large movie theaters would face terrorist act. Out of concern these theaters decided not to show the movie and this was turning out to be a major lost to Sony. The film was due out on December 25th and Sony decided to pull the film entirely.

At the last minute 315 smaller movie theater decided to show the film and so Sony did not have to loose all. It was done through direct digital distribution and therefore The Interview was back in action.