It seems like celebrities are always dropping weight or packing on pounds for their latest roles. Then, sometimes they just get tired of being overweight, and they decide to do something about it. Check out these 10 most shocking celebrity weight loss stories from some actors and entertainers who might surprise you. 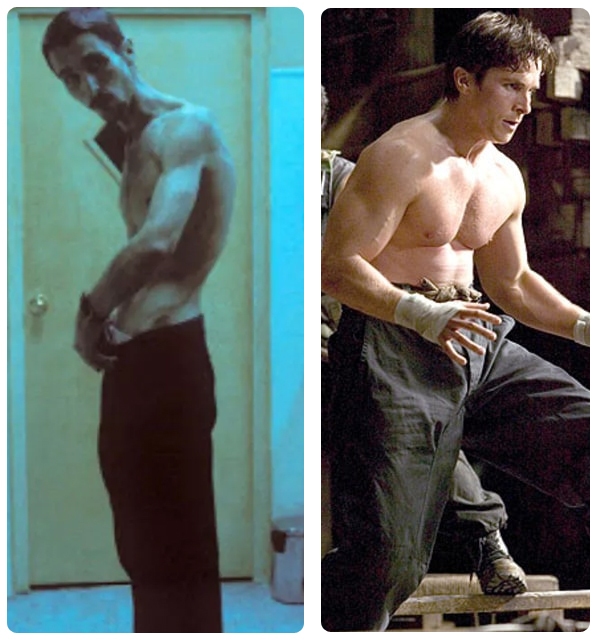 Known for his roles in American Psycho and Batman Begins, Bale dropped from his normal weight of 185 pounds down to a shocking 122 pounds to play his role in The Machinist. Rumors had it that he ate half a can of tuna and an apple each day. 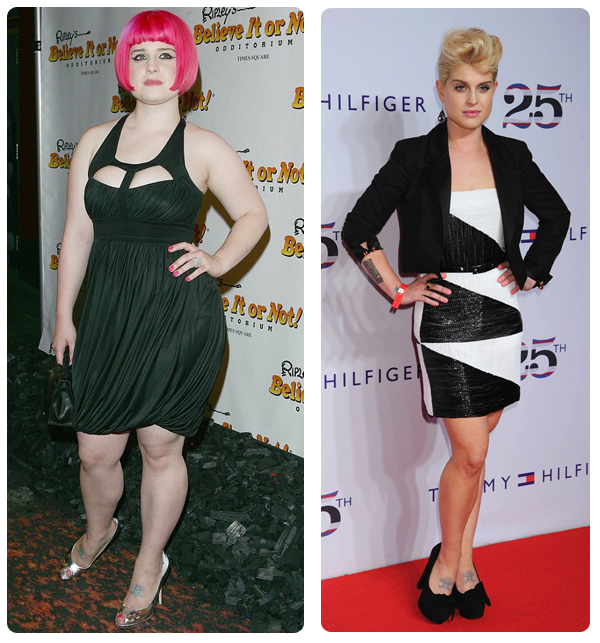 The plump daughter of Ozzy Osborne, Kelly dropped over 50 pounds when she landed a place on the roster for Dancing With the Stars. She hardly looks like the same person anymore! 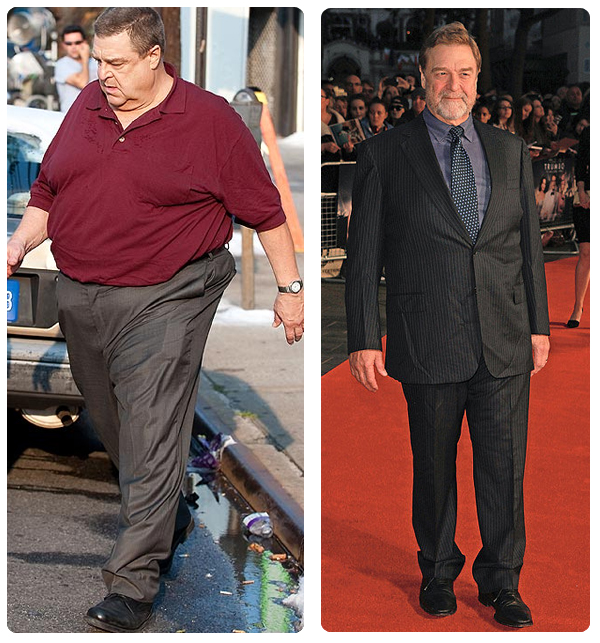 John Goodman has always been a big guy, and he’s struggled with his weight for years. At his heaviest, he says that he was “pushing 400,” but not anymore. Last year, Goodman appeared at the premier of his new film Trumbo looking healthier than he ever has. 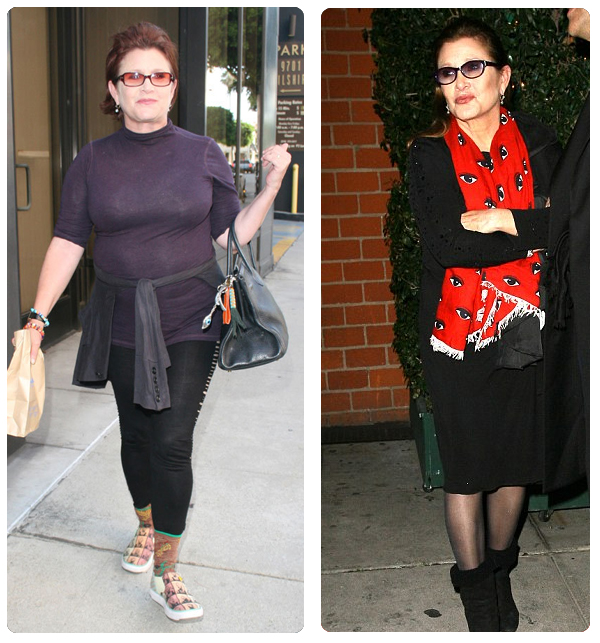 Carrie Fisher has always been candid about her troubles with mental illness, alcohol, and weight, but in 2011 she dropped 50 pounds. Then, just last year, she got even slimmer to appear once more as Princess Leia in Star Wars: The Force Awakens. 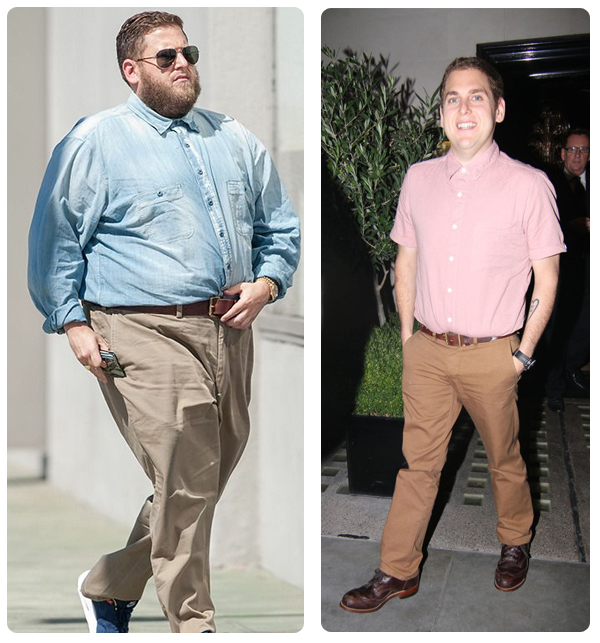 Known for playing a klutzy fat kid for most of his career, Jonah Hill stunned everyone with a 30-pound weight drop for his role in 21 Jump Street. Jonah looks fit and svelte, almost unrecognizable from the “fat kid” he was in his earlier career. 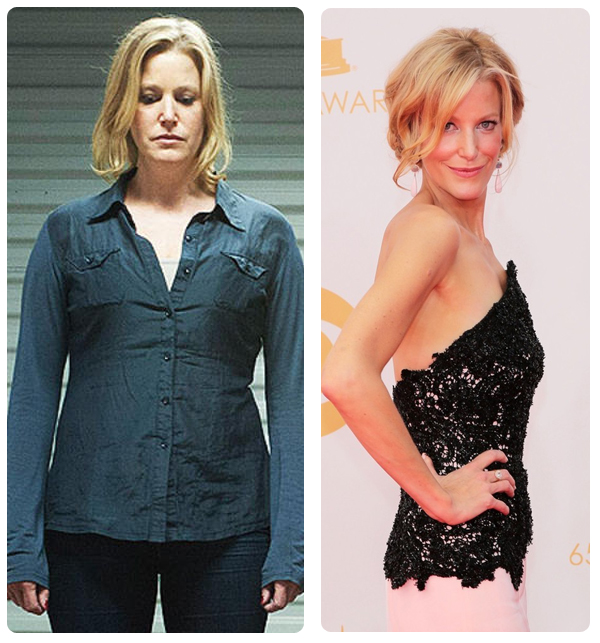 While starring in Breaking Bad, Anna Gunn was known for being a bit curvier than most women in Hollywood. However, at the time she was actually ill and had been prescribed cortisone. After she returned to health, she lost a dramatic amount of weight to appear slimmer than ever, which she says is closer to her normal weight. 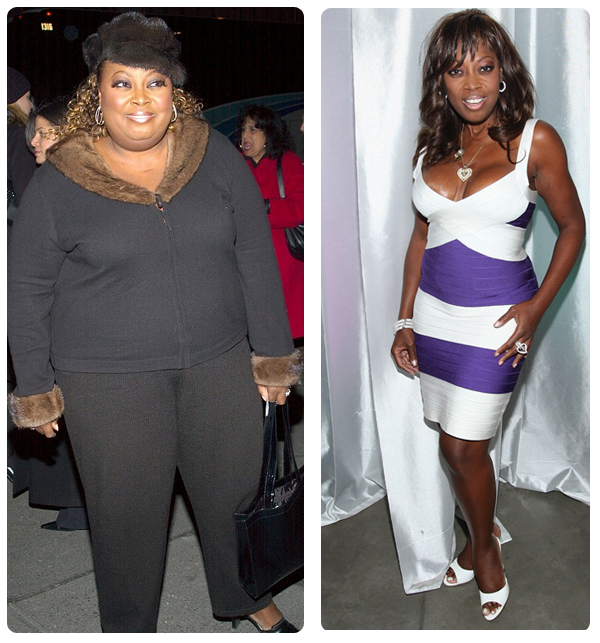 Star Jones has always been known for her quick wit and humor, and her excess weight didn’t affect her chances of being a success on The View. However, it did affect Jones and how she felt about herself. So, to live a healthier lifestyle and feel better, Jones proceeded to drop an astonishing 160 pounds. 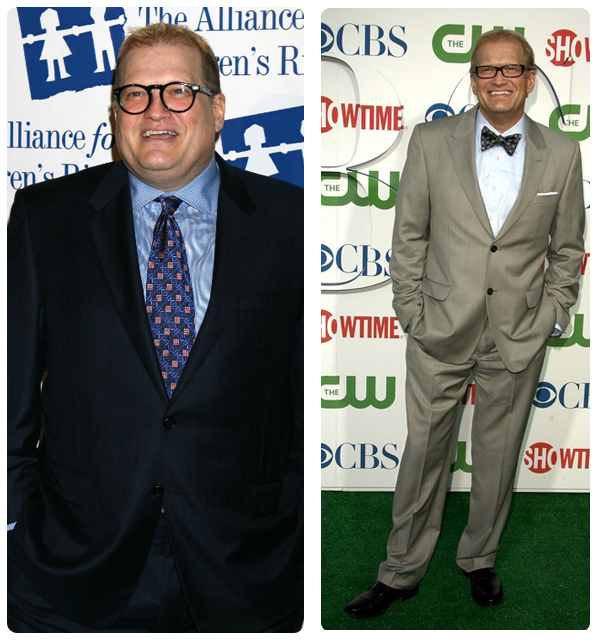 If you remember Drew Carey from The Drew Carey Show or Whose Line Is It, Anyway? you might not recognize him today. The funny man has dropped over 80 pounds and looks thin and fit today. 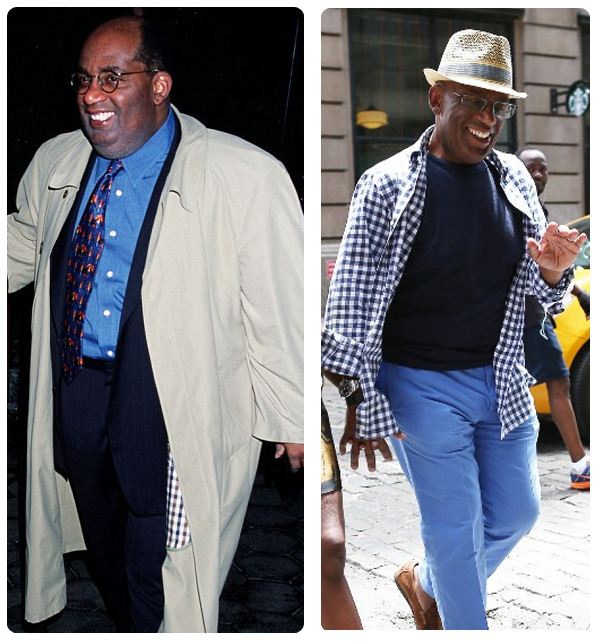 Veteran and beloved NBC weatherman Al Roker has always been a larger guy, but not anymore. Thanks to gastric bypass surgery and a healthy diet, Roker has lost 140 pounds and now looks healthy and thin. 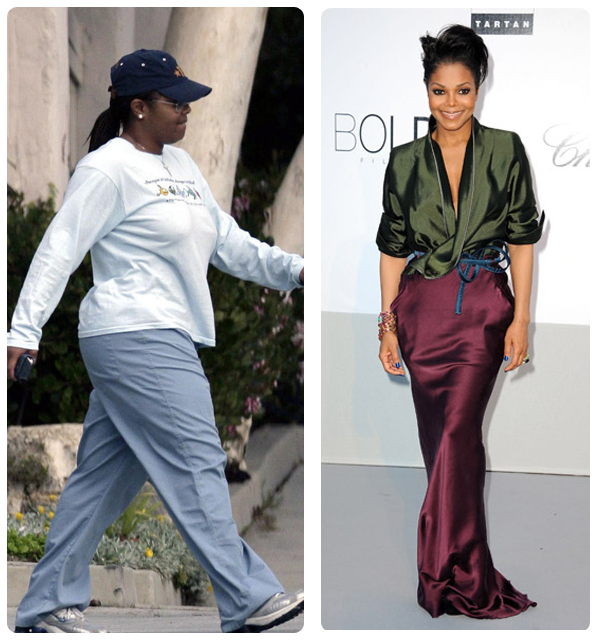 Last but not least, fans were concerned in 2007 when they saw Janet Jackson emerge into the spotlight looking heavier than she ever had before. Janet didn’t make a big deal about it, but she quietly cut junk food and candy out of her diet (with the noted exception of caramel apples, which she loved too much). With this simple plan and a good exercise regimen, Janet dropped quickly back to her former svelte size.