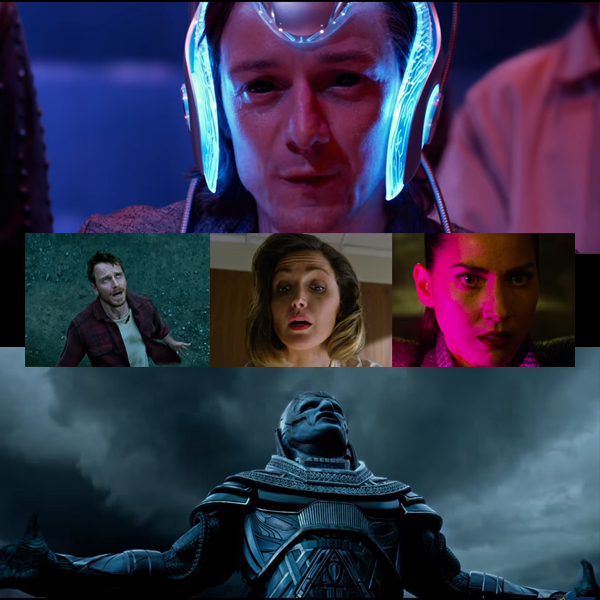 Main Cast and Crew
X Men Apocalypse cast members, their real names and the character that they played.

Plot and Storyline
“Since the dawn of civilization, he was worshiped as a god. Apocalypse, the first and most powerful mutant from Marvel’s X-Men universe, amassed the powers of many other mutants, becoming immortal and invincible. Upon awakening after thousands of years, he is disillusioned with the world as he finds it and recruits a team of powerful mutants, including a disheartened Magneto, to cleanse mankind and create a new world order, over which he will reign. As the fate of the Earth hangs in the balance, Raven with the help of Professor X must lead a team of young X-Men to stop their greatest nemesis and save mankind from complete destruction.”
– Written by 20th Century Fox

Parents Guide
This movie is Rated PG-13: for intense sequences of sci-fi violence, action and destruction, suggestive content, and language.

List of Facts
1. Apocalypse can be dated back and is related to the Marvel Comic Books in 1986.The story and plot was originally based on the comic book.
2. The Apocalypse is the X-Men Villain.