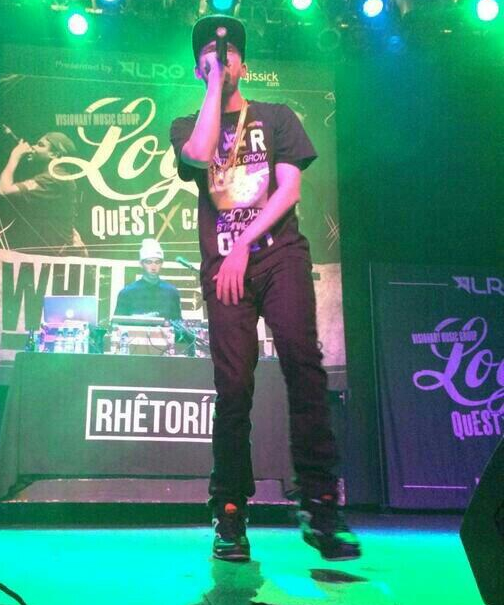 Place of Birth:
He was born in Gaithersburg, Maryland, US and currently lives in Beverley Hills, California, US.

Boyfriend / Spouse:
Logic got married to Jessica Andrea in 2015.

Ethnicity:
He is mixed with White and Black American.

Physical Distinctive Features:
Skinny with a youthful look in his face.

Shoe Size:
He wears about a size 10 US shoes.

Well Known For:
He is well know for his mixed tapes and now new albums that he has been producing. 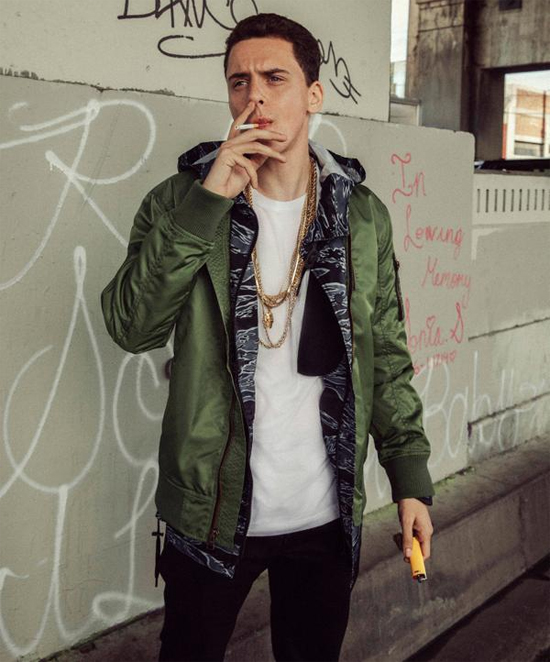 9 Facts That You Should Know About Logic The Rapper:
1. He goes by the name Logic and is an American rapper, singer, songwriter, and record producer from Gaithersburg, Maryland.
2. Logic’s first mixtape titled, Young, Broke & Infamous, was released in 2010.
3. Before he became well known as the rapper Logic, he was called Psychological and did release an unofficial mixtape called Psychological.
4. he has elevated himself From the public housing projects in West Deer Park to now working on the same stage big name celebrities like Pitbull, Method Man, Redman, and Ludacris.
5. Both his mother and father had an alcohol and drug addiction problem, while his older siblings dealt drugs.
6. Logic did not do very well in high school and was eventually expelled at age 15. It was then when he started aggressively perusing a career as rapper.
7. He was greatly influenced by the music of Frank Sinatra and even refer to himself as Young Sinatra.
8. Logic has released two studio albums so far, Under Pressure and The Incredible True Story. His mixed tapes include Young, Broke & Infamous, Young Sinatra, Young Sinatra: Undeniable and Young Sinatra: Welcome to Forever.
9. He joins a number of new artists like J Cole, ASAP Rocky, Kendrick Lamar, and other who are currently dominating the rap scene.
10. He is ranked at number four as “The Young Rappers” list on the Ranker.