There are new artists being discovered every day, but it is only every now and then that there is a real impression made on the world of music by these artists and the genre on which they choose focus. R&B is a popular genre that people tend to gravitate towards when making the decision to pursue a career. For singer Kehlani, what type of music she would produce was a no brainer. 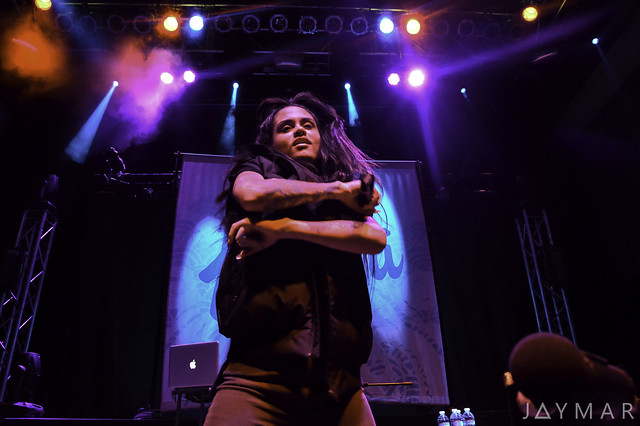 For those who aren’t familiar with Kehlani and her music, here are 10 facts about the R&B singer.

10. Cloud 19 was her first mixtape.
Kehlani’s mixtape Cloud 19 was the first one that she released, which came out in 2014. This particular tape got the attention of Pitchfork Media and Complex, which ranked her mixtape at number 28 on their “50 Best Albums of 2014” list.

5-She was part of a group known as “Poplyfe.”
Before Kehlani was where she is today, she was performing with her group named Poplyfe. The group was actually featured on America’s Got Talent, where they placed fourth during the final round of the 2011 season.

4. She considers her music style Neo-Soul-R&B.
When she first discovered that she had a passion for music and singing, it was when she fell in love with music of past Neo-Soul-R&B singers. Their music has had an influence of the 20-year-old since.

3. She is multi-racial.
Kehlani is mixed with many different ethnicities including Native American, Caucasian, African American and Filipino.

1. She is from Oakland, California.
Kehlani was born and raised in Oakland, California, spending most of her childhood with her aunt due to her losing her father a few months after her birth and her mother struggling with a drug addiction.

The attention that Kehlani has been getting over the past two years has been overwhelmingly positive. Not only has she been praised for her powerful voice, she has been commended for the originality and creativity she brings to her music. Though her most recent accolades have been on a smaller scale, at the rate she is gaining fans, things may not be that way for long.