These are some of the most popular Christmas movies of all times, but did you know these fun facts about them? 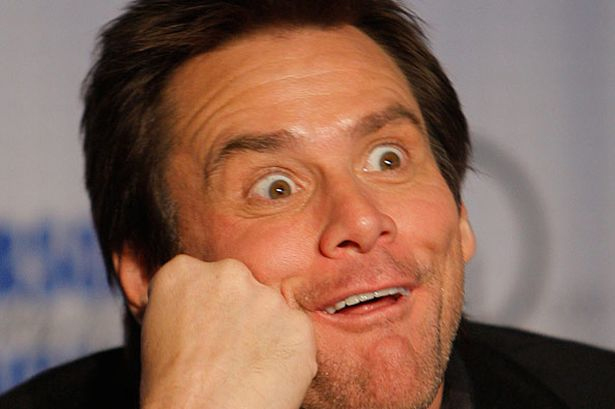 The prosthetic make-up Jim Carrey wore took about 8 hours to apply. Carrey felt so horribly confined and uncomfortable in the latex skin he needed counseling from a Navy SEAL who taught him torture-resistance techniques.
Director: Ron Howard
Release date: November 8, 2000

The picture Kevin finds of Buzz’s girlfriend was a picture of a boy made up to look like a girl because Chris Columbus thought it would be too cruel to make fun of a girl like that. The boy that was used in the photo was the art director’s son.
Release date: November 16, 1990
Director: Chris Columbus

Billy Bob Thornton admitted that he was genuinely intoxicated during the filming.
This was John Ritter’s final acting appearance in a movie and it is dedicated to his memory.
Release date: November 26, 2003
Director: Terry Zwigoff

Will Ferrell caused several minor traffic accidents when walking through the Lincoln Tunnel in his costume because people were so surprised to see him wearing an elf outfit.
Release date: November 7, 2003
Director: Jon Favreau

7. Jingle All the Way

During filming, production ran into trouble when the reindeer began to shed their antlers, so replacement antlers had to be obtained.
Initial release: November 11, 1988
Director: John R. Cherry III

When the Ghost Of Christmas Present (Carol Kane) grabbed Bill Murray’s lip she tore it so badly that filming was halted for several days.
Release date: November 23, 1988
Director: Richard Donner