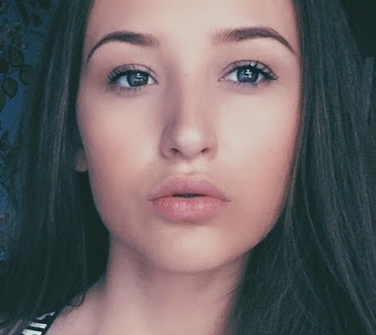 SHORT BIOGRAPHY
Kiera Bridget is a YouTube personality from United Kingdom. Her subscriber list and popularity is steadily growing because many find her videos to be hilarious. She joined Youtube on May 29, 2014 and at the end of 2016 she had about 60,000 subscribers. You may sometime see her on another channel called Trash, consisting of other members such as Tana Mongeau, OmgJackie, Natalia Taylor, Aron Fuller, Chip Wells, and Kahlen Barry.

FACTS
1. She created videos entitled “WHY I HATE BODIES AND STUFF THEY DO” and “How I Got Away With MURDER… storytime”.
2. Bridget uploaded 58 videos to YouTube by the end of 2016.
3. About 300 people subscribe to her channel per day on average.
4. Her estimated earnings is between $181 and $2.9K per month.

PERSONAL AND FAMILY LIFE
She was born in London England.

FRIENDS AND ASSOCIATES
She is friends with members from the Trash video channel.