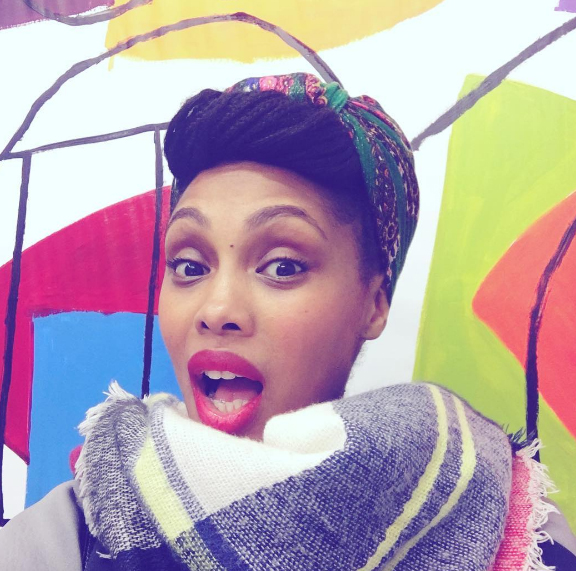 Imany’s real name is Nadia Mladjao and she was born on April 5, 1979 in the Comoros Islands. Her family is from the Comoros Islands, which is located between Africa and Madagascar. Imany was a high jump athlete who later became a model, modeling for Ford Models Europe. She moved to the United States for seven years before returning to France where she started her singing career in 2008. She has produced two studio albums, The Shape of a Broken Heart in 2011 and Sous les jupes des filles in 2014. Both albums were released under the Think Zik! label. Her single “Don’t Be So Shy” peaked at number one on the charts in Austria, Germany, Poland and Russia. It was certified ARIA: Gold, FIMI: Gold and ZPAV: Diamond. She also produced an extended play in 2010 called Acoustic Sessions.

First Album:
The Shape of a Broken Heart

List of Facts / Trivia:
1. Her first album contained twelve songs that were written in English.
2. She was influenced by people like Billie Holiday, Nina Simone, and Tracy Chapman.
3. Imany has a similar sound to Andra Day and the style of fashion is also somewhat similar.