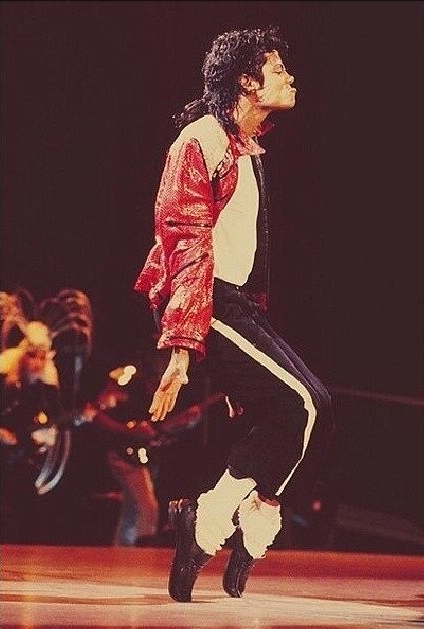 Michael Jackson Height at 5′ 9″ is close to what many people would guess just by looking at his picture performing on stage.

Place of Birth
Gary, IN

First Album
Got to Be There 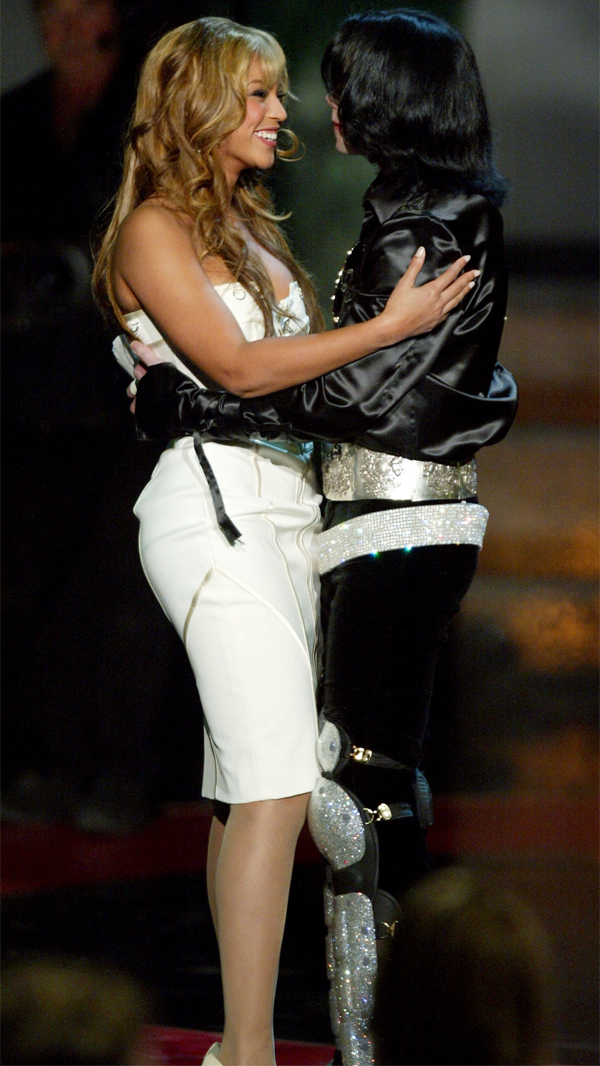 Michael Jackson and Beyonce are basically on the same height.

List of Facts
1. Michael Jackson, the king of pop is a true musical legend. With over 750 million albums worldwide, he has marked his name in history as one of the greatest musicians of all times.
2. Conrad Murray is the doctor convicted of killing Michael Jackson. He was sentenced to four years jail time in Los Angeles but was released after two.
3. Michael has faced many controversial circumstances during his lifetime. He once bid $1 million dollars on the skeleton of The Elephant Man. In 1985 he bought the rights to The Beatles catalog, outbidding Paul McCartney and that caused bad blood between the two. His hair caught fire while he was filming a Pepsi commercial. His Neverland Ranch drew a lot of interest because of many things, like it’s secrecy and his strange pets. There was always strange little moments involving his kids, they sometime wore masks but the strangest of all was when he dangled baby Blanket over a balcony in Germany. Many people wonder how could Michael facial features changed so much over the years and the speculation was generally that he had plastic surgery. His skin color became lighter, his nose got straighter and his hair got straighter and longer. He faced a number of child abuse charges during the 2000s.
4. Michael Jackson has won over 450 awards. He won American Music Awards, Billboard Awards, BRIT Awards, MOBO Awards, Grammy Awards, Guinness World Records, Golden Globe Awards, MTV VMA Awards, Soul Train Awards, and World Music Awards.
5. Michael created his own style of dance with his trademark moves like the moonwalk.
6. Michael Jackson has also performed with the likes of Mariah Carey, NSYNC and Lionel Richie