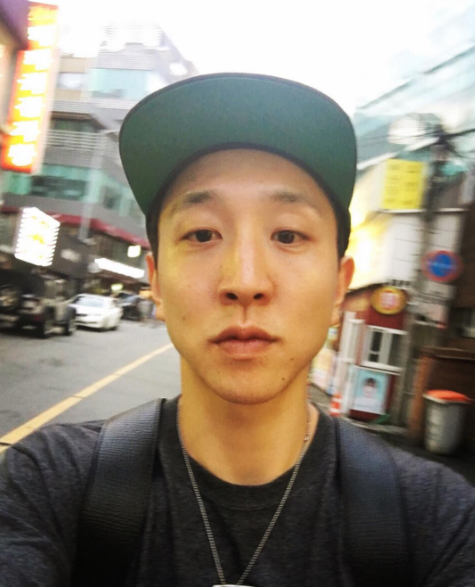 Flowsik lives in Seoul, South Korea but he is originally from New York, New York. He is best known for being a former member of the group Aziatix, an Asian-American music group along with Eddie Shin and Nicky Lee. It was producer Jae Chong who introduce him to the other members of Aziatix in 2010. He has taken on the journey to go as a solo artist, who is a truly talented rapper with a husky, sometimes raspy baritone, unique voice. It almost reminds us of DMX, another New York rapper.

Family / Parents:
Mother name – He did share a picture of his mother on Instagram, wishing her happy mothers day.
Father name – N/A

Associates and Friends:
He is associated with Aziatix, Taeyang, ha dong hoon, Esna, Busta Rhymes, Palo Alto, Jooheon and others.

List of Facts / Trivia:
1. Flowsik has a brother name Jeff Daegun Pak and cousin Hye Yoon Pak.
2. He speaks both English and Korean fluently.
3. Jay appeared on the South Korean TV Show “Show Me the Money”, where he was able to show off his amazing rapping skills before Timbarland, who was a judge on the show.
4. He has established himself as a rapper in both the United States and South Korea.
5. Earlier on in his career he played the trumpet and baritone horn in concert band, marching band, and jazz band, and this has helped to lay the foundation for his musical growth in the industry.