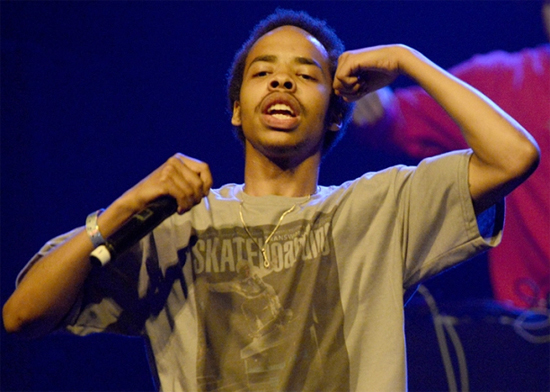 Place of Birth:
He was born in Chicago, Illinois, United States and currently resides in Los Angeles, California.

Girlfriend / Spouse:
It’s not clear who Earl is dating at the moment. 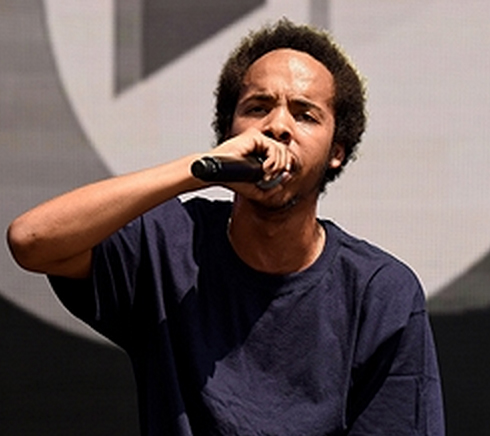 List of Facts:
1. Earl came onto the rapping scene with the name Sly Tendencies, before he was known as Earl Sweatshirt. It was in the 9th grade in 2008 when he started.
2. He and two friend with stage name Loofy and Jw Mijo formed a rap trio called The Backpackerz. This was with the intention to release a mixtape together but they never did accomplish that.
3. His real name is Thebe Neruda Kgositsile and he was born in Chicago, then later moved to Los Angeles.
4. Earl’s mother Cheryl Harris, was a law professor at University of California, Los Angeles, and his father, Keorapetse Kgositsile, is a South African poet and political activist.
5. He has released two studio albums so far, “Doris” in 2013 and “I Don’t Like Shit, I Don’t Go Outside” in 2015.
6. He has been on the Late Show with David Letterman, Late Night with Jimmy Fallon and Jimmy Kimmel Live.