Thomas Mair: The suspect arrested in connection with Jo Cox death was a mad man. He had a ‘history of mental health problems’ according to reports. 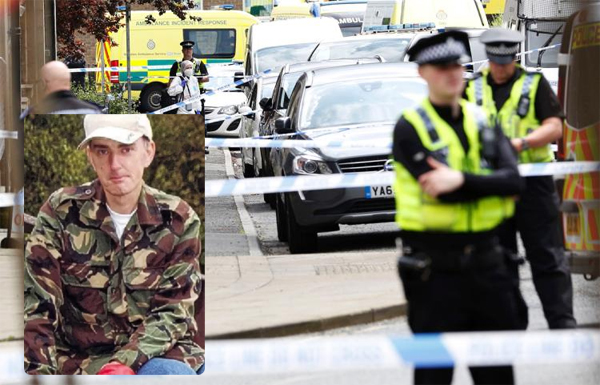 Thomas Mair is the suspect is the shooting and stabbing of British politician Jo Cox. She was attacked while conducting a meeting with members of her constituency. Cox was shot several time and stabbed while she stood at a library in the town of Birstall. The attack on the Labour party MP took place on June 16 in the afternoon. Mair is A 52-year-old. 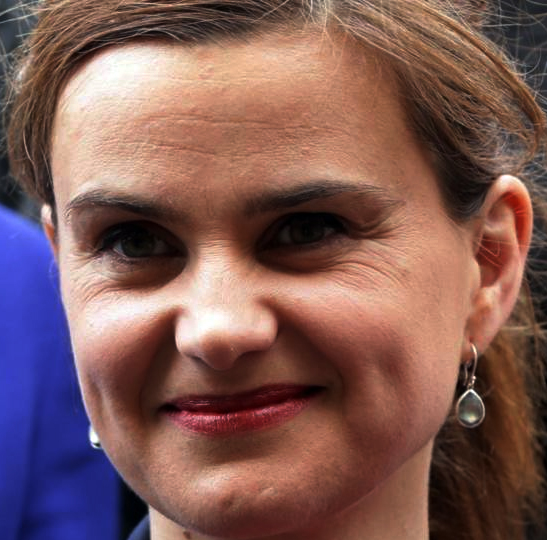 Date of Birth: 22 June 1974
Died on: 16 June 2016 (aged 41)
Constituency: Labour MP for Batley & Spen since 2015
From: West Yorkshire
Educational Background: Cambridge University. She was the first in her family to graduate from university
Family: Husband Brendan Cox and two children
Nationality: British