Than Merrill Net Worth Salary Source of Income

Than Merrill Net Worth 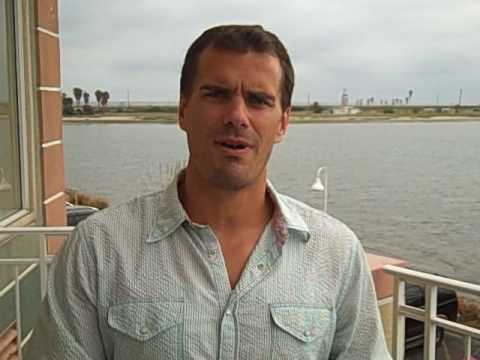 Source of Wealth:
Real Estate Investor – He owns a real estate company called CT Homes.
Real Estate Education and Coaching – His real estate investing educational company is called FortuneBuilders Inc.
Than Merrill was also featured in the A&E’s Flip This House in seasons 3 and 4 along with Paul Esajian, JD Esajian, Jeremy Black and Lori Parks as a part of the “New Haven” team.
Author – Than also wrote a book, The Real Estate Wholesaling Bible, that teaches people how to invest in real estate.

Than started his career as a professional football player after he was drafted by the Tampa Bay Buccaneers in the 7th round (223rd overall) of the 2001 NFL Draft. Today he makes his money mainly through real estate and is the Founder and CEO of FortuneBuilders and CT Homes. He has made millions of dollars investing in real estate all around the country but mainly in California where he resides. With all the knowledge and experience gathered from buying and selling homes, he decided to start FortuneBuilders, that help others to become successful real estate investors. After appearing on the popular A&E TV show Flip This House, showing his house flipping techniques, Than took on a new career of speaking at events, which brings him additional income that adds to his net worth. Today he is in high demand as speaker, he sometimes share stage with people like Laura Bush, Tony Robbins, Sarah Palin, Donald Trump, and Robert Kiyosaki.