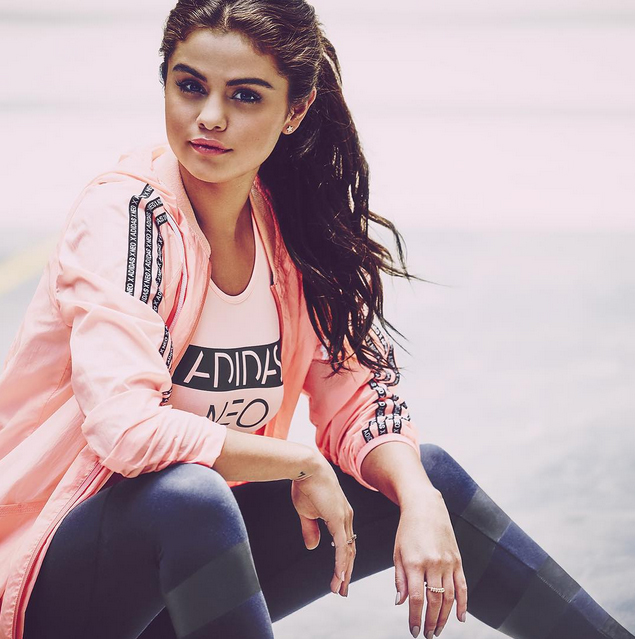 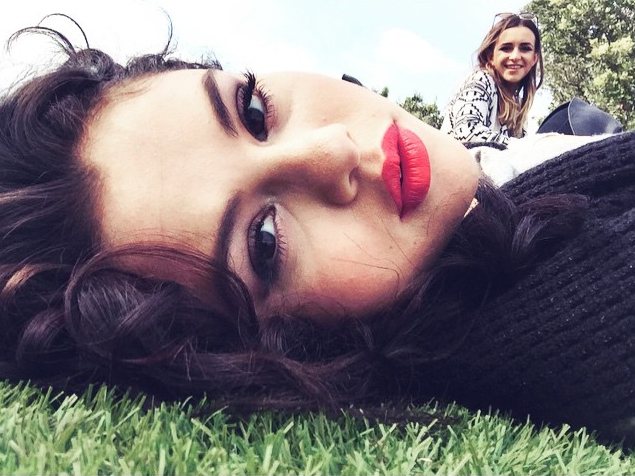 Selena Marie Gomez was born in July 1992 in Grand Prairie, Texas. She has Mexican ancestry on her father’s side and Italian ancestry on her mother’s. As a child, she appeared in the television series ‘Barney & Friends.’ In 2007, Selena was cast in the Disney series ‘The Wizards of Waverley Place’, necessitating a move to Hollywood with her mother. Selena recorded the theme song for the show and remained a cast member until its conclusion in 2012. During her time on Waverley Place, Selena was often compared by media sources to Miley Cyrus, and, indeed, it was rumored the two were feuding, although this was always vigorously denied by both parties, In 2008, it emerged that Selena had been dating fellow Disney star Nick Jonas, and this fuelled rumors of a feud between Selena and Miley, who had previously dated Nick.

Selena has appeared in several films to date: ‘Ramona and Beezus’ (2010), ‘Monte Carlo’ (2011) and ‘Hotel Transylvania’ (2012). In 2013, she embraced a more mature image, appearing in the controversial film ‘Spring Breakers.’ The same year, Selena released her debut solo album, ‘Stars Dance.’ Her album debuted at #1 on the Billboard 200 and her single, ‘Come and Get It’ was a Billboard Top Ten smash. In 2014, Selena released a Greatest Hits album, before being released from her contract with Hollywood Records. Selena then signed with Interscope Records to begin work on her second studio album.

Selena released her own fashion line, ‘Dream Out Loud’ in 2010, the style of which the star describes as ‘pretty and feminine’ and currently has brand endorsement deals with Sears, UNICEF, Adidas, Eco, and Adrenalina (a perfume company).

Selena stands 5ft 5 in (165cm) tall and weighs 130lb (59kg). She measures in at 36-28-35 in or 91.5-71-89 cm and wears a US 6, 34B bra and size 7 shoe. A self-confessed fan of junk food, Selena works to keep in shape with ballet-inspired workouts which combine ballet and pilates for a strong, toned physique. Selena’s natural hair color is a rich brunette, but she has been known to dye her hair a darker, black shade. In July 2015, it was confirmed that Selena would be the face of Adidas Neo, a sportswear line influenced by street style.

Selena had an on-off relationship with Canadian singer Justin Bieber from 2010 until as recently as 2014. In 2013, she pulled out of the Australian and Asian leg of her Stars Dance tour, stating that she wanted to spend time with family; it was later revealed that she had spent time in The Meadows, a treatment centre in Arizona, although ‘not for substance abuse issues.’ It was rumored that the rocky relationship with Bieber may have resulted in her stay in rehab. After a fling with Italian businessman Tommaso Chiabra in July 2015, Selena has been in a relationship with German DJ Zedd since January 2015.