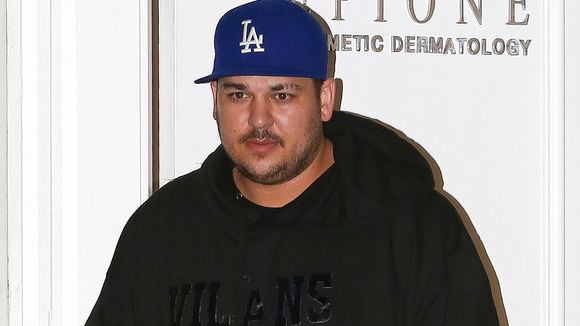 Rob Kardashian is the brother of the famous Kim Kardashian and he was born on March 17, 1987 in Los Angeles, California, USA. He is best know for Keeping Up with the Kardashians (2007), Dancing with the Stars (2005) and The 2012 Miss USA Pageant (2012). Most recently he got engaged to Blac Chyna and the two are expecting to have a baby. The two now have their own TV show, “Rob & Chyna”, which is on the E! network. The show is certainly not short of drama, as Blac Chyna tweeted Rob’s Telephone number and later showed off her engagement ring.

Body Type:
He has lost some weight, be much larger than he was in 2016.

Well Known For:
Being a Kardashian

First TV Show or Movie:
Keeping up with the Kardashians 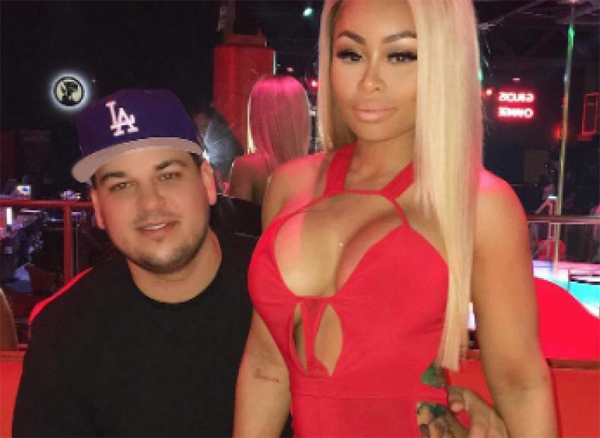 List of 10 Facts / Trivia:
1. He has three sisters, Kourtney, Kim and Khloe and two half-sisters, Kendall and Kylie Jenner.
2. Rob was a contestant on season 13 of Dancing with the Stars and placed second with partner Cheryl Burke.
3. He has worked with several businesses including PerfectSkin, Rival Spot, the BG5 and also created his own line of socks titled Arthur George.
4. Rob won several state cross-country competitions in high school
5. He works out exclusively to R&B music.
6. Rob stars in the reality TV series “Rob & Chyna” which follows him and his fiancee Blac Chyna in their preparations for their first child.
7. He has also been on reality shows Keeping Up with the Kardashians and Khloe & Lamar.
8. Rob graduated from the University of Southern California in 2009 with a business degree.
9. He named his sock line Arthur George after his middle name and his father’s middle name.
10. He was hospitalized and diagnosed with diabetes in December 2015.