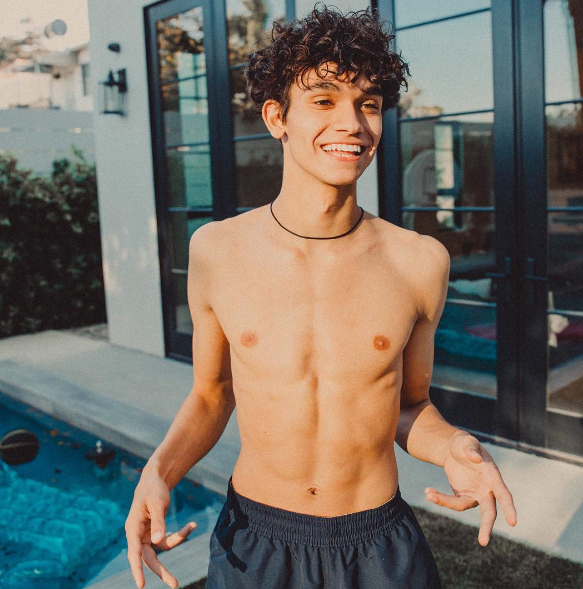 Marcus and his brother Lucas are identical twins and they are rising stars in the social media sector. They entertain their many fans on Vine and YouTube. They are also active on Twitter, Instagram, Facebook etc. Marcus was born on January 28, 1999 in Gaithersburg, Maryland. His mother moved to the United States from Romania and married to his father Boz Mofid in 1992. Marcus is a professional dancer whose dance skills were developed by his mother who is a choreographer and dance coach. Many of Marcus’s vines and videos shows him and Lucas dancing with well choreographed dance moves. They also do challenges and other interesting things on their YouTube channel.

Dating History Girlfriend / Spouse:
He odes not seem to have a girlfriend in 2016.

List of Facts / Trivia:
1. People always seem to mix up the twins, one for another, even their own family members like mother and father.
2. Mother is originally from Romania and moved to the United States.
3. His mother, Aurelia Dobre, is only 4′ 9″ and a former artistic gymnast from Romania.
4. Marcus has three brothers, Lucas, his twin brother, Cyrus and Darius.