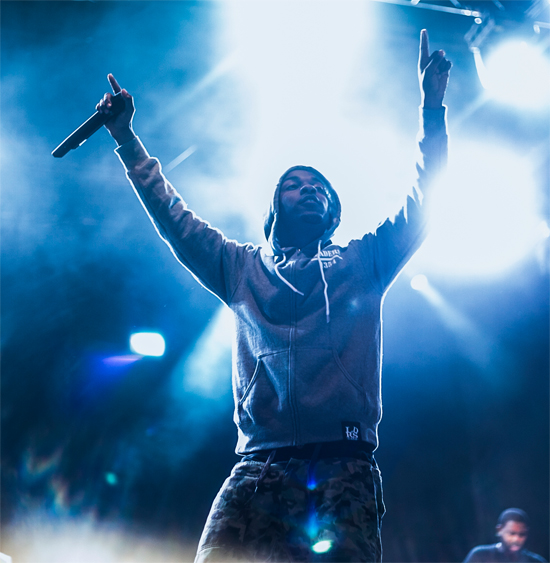 Girlfriend / Spouse:
1. His current girlfriend is Whitney Alford. He like to keep his relationships private but he revealed on a radio show that he is engaged. Alford’s height is about 5′ 10″ which is taller than Lamar. They went to school together and she is his long time sweet heart.
2. Kendrick Lamar was rumored to have dated Lira Galore for a very short period of time. Galore is currently in a relationship with Rick Ross. 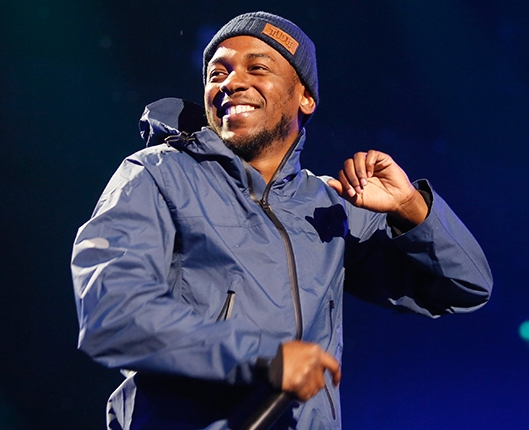 Physical Distinctive Features:
He is relatively short compare to the average rapper. With a height of only 5′ 6″ he closer to the size of Lil Wayne.

Shoe Size
He wears about a size 10 US shoe.

List of Facts:
1. lamar was a straight-A student in high school.
2. His first mixed tape, Youngest Head Nigga in Charge, was released in 2004. It quickly gained recognition and he was soon signed with Top Dawg Entertainment.
3. He worked many local artists and even open up for The Game in 2007.
4. Before he made a real name for himself, he was featured in a music video with the more prominent rapper lil Wayne. The was “All My Life (In the Ghetto), Jay Rock.
5. The studio albums completed so far includes Section.80 (2011), good kid, m.A.A.d city (2012) and To Pimp a Butterfly (2015).
6. Nick Young who currently plays for the Los Angeles Lakers, is Lamar’s cousin.
7. He had hopes of becoming a basket ball player like Michael Jordan, but said because of his size he decided to change course and start to write and record rap songs.