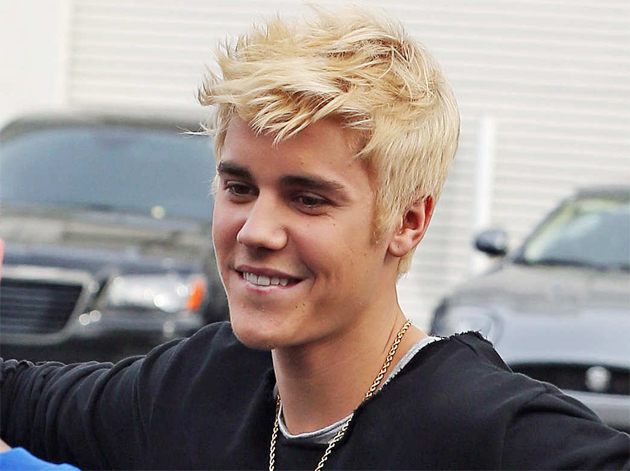 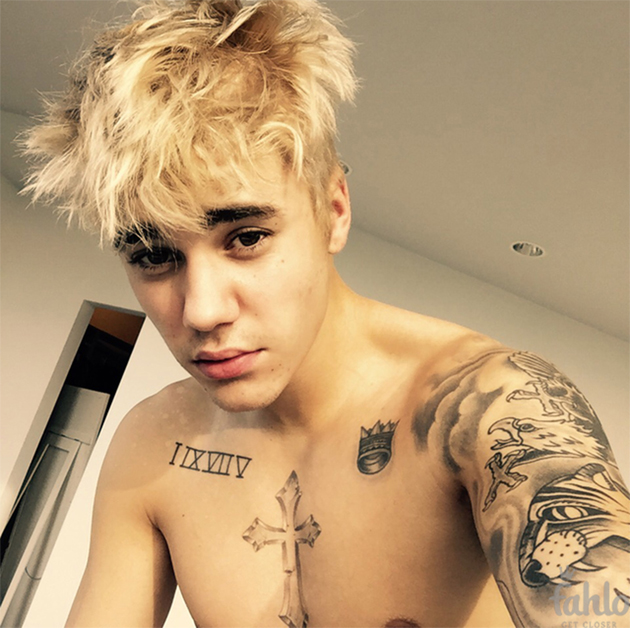 Justin Drew Bieber was born in March 1994 in London, Ontario. Growing up he attended a French-language school and learned to play several instruments, including the piano, drums, guitar and trumpet. At 12, Justin came second in a local singing competition with his rendition of Ne-Yo’s ‘So Sick.’ Justin’s mother Patricia filmed her son’s performance and put the video on YouTube for friends and family to see. After this performance, the young singer would put several more videos on YouTube, and his popularity on the site grew. In 2008, Scooter Braun, at that time a marketing executive for So So Def, stumbled onto one of Justin’s videos and was impressed. Although Justin’s family were wary of allowing their son to take up with a ‘Jewish label’ church elders convinced them to allow Bieber to take up the opportunity, and before long, Justin found himself at the centre of a bidding war between Justin Timberlake and Usher. Eventually signed to RBMG, a joint venture between Braun and Usher, Justin moved to Atlanta with his mother to pursue his music career.

His first single, ‘One Time’ as released whilst Justin was still recording his debut album, ‘My World’ and reached #12 on the Canadian Hot list the first week of its release, later peaking at #17 on the Billboard Hot 100, and going platinum in both Canada and the US. In 2010, Justin released ‘Baby’, a collaboration with Ludacris, from his reworked debut album, ‘My World 2.0.’ The song was an international smash hit, and debuted at #1 in the Billboard Hot 200, making Bieber the youngest male solo artist to grab the top spot since Stevie Wonder in 1963. By July of 2010, the video for ‘Baby’ was the most watched (and incidentally, the most disliked) YouTube video, and by September, Justin accounted for 3% of all Twitter traffic.  Justin’s second album, ‘Never Say Never’ was accompanied by the biopic ‘Justin Bieber: Never Say Never’ which grossed around $30.3 million on its opening weekend. 2011 was a busy year for Bieber: aside from his movie release, he also appeared in an episode of CSI, released a second remix album, and launched a holiday album, ‘Under the Mistletoe’ which went straight to the top of the Billboard charts upon its release. In June of that year, Forbes named Justin  as #2 best paid celebrity under 30.

In June 2012, Justin launched a new album, ‘Believe’, which revealed a more mature, R & B/ dance influenced sound. The album debuted at #1 on the Billboard 200, netting Bieber his fourth #1 album.  In February 2013, Bieber returned to SNL as host and musical guest, but his performance was panned by critics and cast members alike, prompting Bill Hader to say that in eight years of SNL, Bieber was ‘the only host who lived up to his reputation.’ Justin experienced further problems that year when he collapsed backstage at the O2 arena in London after experiencing breathing problems onstage, resulting in a trip to hospital; he was also forced to cancel a concert in Lisbon due to low ticket sales and that summer, two new songs featuring Bieber were leaked online. Justin bounced back from his disappointments by launching a new song every Monday for 10 weeks in a lead-up to a new film, ‘Justin Bieber’s Believe’ which was released at the end of 2013.

Growing up in the spotlight has not always been easy for Justin, and he has often been criticized in the media for his behavior: in 2012, he was accused of reckless driving around his neighborhood, and as charged with vandalism in Brazil in 2013.  In 2014, he was accused of causing thousands of dollars worth of damage to a neighbor’s house by throwing eggs at it, and in March of that year was arrested on suspicion of driving under the influence. Bieber later admitted to having consumed alcohol, marijuana and prescription drugs. Following this arrest, more than 270,000 people petitioned the White House to have Justin deported. The charges for damage to his neighbor’s house and DUI were both settled, with Justin agreeing to a combination of penalty charges, anger management courses and community service in both cases.  However, by September 2014 Justin had been arrested again for dangerous driving which resulted in a collision with another vehicle and an altercation with the other driver. After failing to respond within 60 days to a request to appear in an Argentinean court (on charges of assaulting a photographer), an arrest warrant was issued for Justin in April 2015.

Justin is 5ft 9in (175cm) tall and weighs around 145 lbs (66kg). His originally clean-cut style has changed since his early days of stardom, and he now sports several tattoos, and has caused ripples on instagram by posting naked selfies. Justin has been rumored to have dated a number of models and TV personalities (including both Kylie and Kendall Jenner) within the two years, but these liaisons have not been officially confirmed. Justin is known to have seriously dated Selena Gomez from 2010 until June of 2013.

Justin currently holds endorsement deals with Nike, Beats by Dr. Dre, Supra shoes, Adidas and Calvin Klein jeans. He has also launched several fragrances. Justin is estimated to be worth around $200 million.