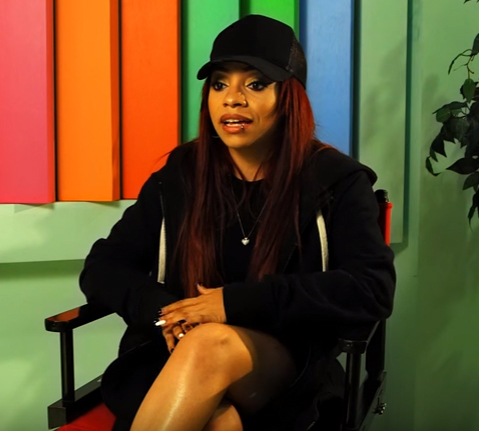 Erin Bria Wright is the daughter of Straight Outta Compton late rapper Eazy-E. She currently resides in Los Angeles but she was born in Compton, CA.

List of top songs:
Girl Crush
What I Wanna Do produced by Producer Juice.

First TV Show or Movie:
She first appeared in 2007 on MTV’s My Super Sweet 16. EB was also featured on Sweet 16 Reunion, Rants and Raves, The Monday Dish,TRL Countdown, and Sweet 16 the Movie.

List of Facts / Trivia:
1. E.B. Wright announced that she is working on a documentary, A Ruthless Scandal: No More Lies.
2. She appeared on CNN along with Brandon “Tiny Doo” Duncan to discuss the documentary “Straight Outta Compton.”
3. Wright appeared on MTV’s spin off of My Sweet Sixteen, Exiled.
4. She is one of Eazy-E’s many children, which could be at least twelve.
5. Her father was diagnosed with AIDS in 1995 and died that year on March 26, 1995, at approximately 6:35 p.m.
6. Her “We Want E.B” campaign was an attempt to pay respect to her father’s “We Want Eazy” campaign that was managed by Tracy Jernagin, her mother, back in 1989.
7. Erin is described as “Hollywood Socialite, Young Business Entrepreneur, Artist, Actress, Dancer and Fashionista”.