Drake’s is 6′ 0″ (1.83 m) tall is one of the most influential current hip hop artist. His height could be considered average among rappers since you would not classify him as neither tall nor short. Well I guess you could say he is more on the tall side but he is no where close to tall rappers like wiz Khalifa, Snoop Dogg, 2 Chainz or Slim Thug. Drake and Stephen Curry are great friend and when you see them standing next to each other, curry is about 3 inches taller. 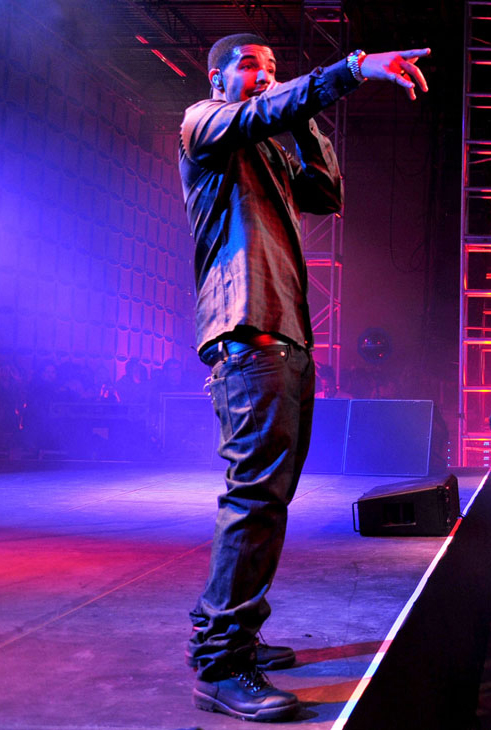 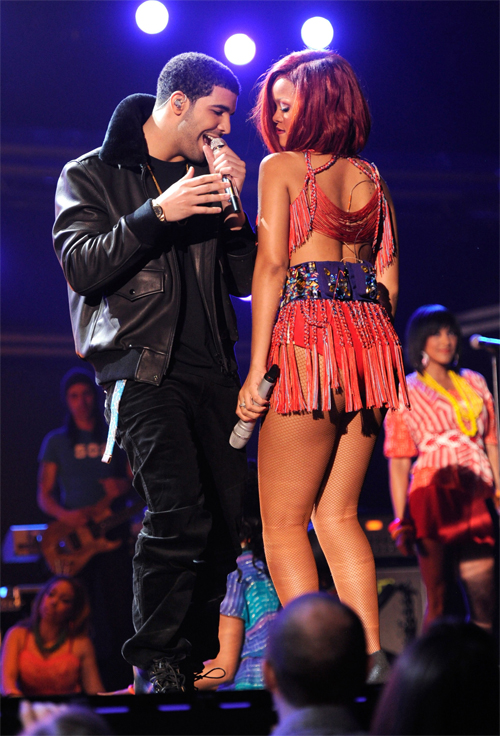 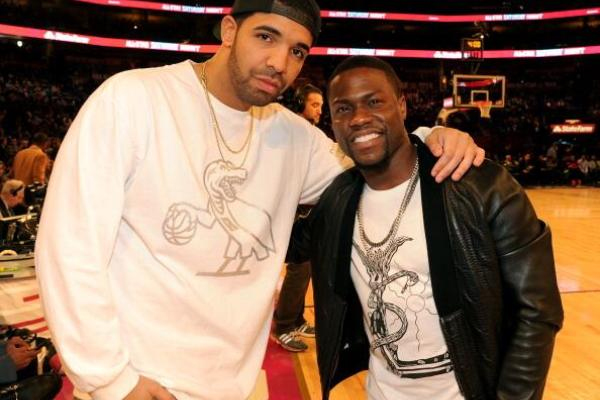 The mush taller Drake and Kevin Hart standing together

List of Facts
1. Drake is the only black Jewish Canadian rapper that we know of.
2. Drake should know a little about music from an early age since his father, Dennis Graham, played drums for legendary rock star Jerry Lee Lewis.
3. with the break up of his parents at the age of 5, he lived with mother where he had a Bar Mitzvah at age 13 and observed the Jewish High Holy Days.
4. In 2001, Drake appeared in the Canadian teen drama series Degrassi: The Next Generation and he did that for the next seven years.
5. He started entering the world of Hip Hop with the release of his first mixed tape Room for Improvement in 2006. In 2007 he dropped another mixed tape, Comeback Season. It was Comeback Season that gave his his first hit single and music video, “Replacement Girl,”. It was featured on BET’s popular hip-hop television show 106 & Park.
6. In 2008 Drake was invited to tour with Lil Wayne and that open the door to a greater career as a rapper.
7. June 2010 saw the release of his first studio album, Thank Me Later, which debuted at number one on the Canadian and American album charts.
8. Drake has worked with such artist like Nicki Minaj, Lil Wayne, Rihanna, Chris Brown, Future and more.