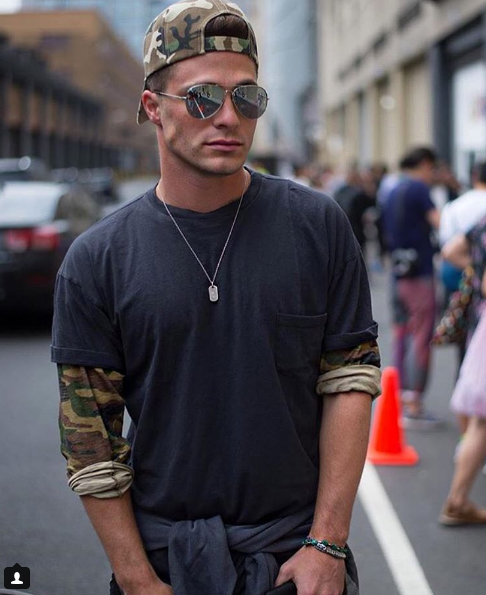 Colton Haynes is an American actor and Model. He is best known for his role on MTV’s Teen Wolf (2011), as Jackson Whittemore. He has worked as a model for Abercrombie & Fitch, J.C. Penney, Kira Plastinina, and Ralph Lauren. He was born in Wichita, Kansa and started modeling when he was only 15 years old.

Physical Distinctive Features:
He ha a physically fit body that is maintain through consistent workout and exercise. 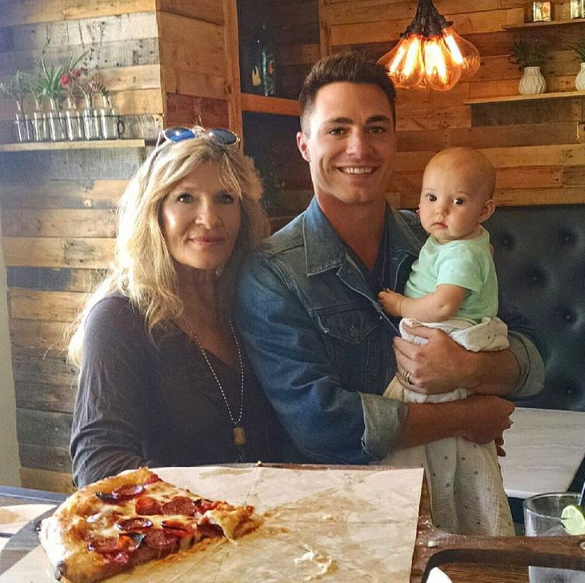 Colton Haynes Family Time with His Mother in his picture which he shared on Instagram.

List of 10 Facts / Trivia:
1. Colton has attended three different high schools: Navarre High School in Florida, Andale High School in Kansas and finally graduated from Samuel Clemens High School in Texas.
2. He has described his parents as “free-spirited hippies”.
3. Colton started modeling at the age of 15 in New York City. He appeared first in a Bruce Weber photo shoot for Abercrombie & Fitch. He went on to model for Kira Plastinina, J.C. Penney and Ralph Lauren.
4. Haynes auditioned for the role of Edward Cullen in Twilight but was turned down in favour of Robert Pattinson.
5. He has struggled with anxiety and issues with his sexuality all his life. He publicly came out as gay during an interview in Entertainment Weekly in May 2016.
6. He began acting with an uncredited role in Transformers (2007). His first credited feature film role was in San Andreas (2015)
7. Colton has appeared in numerous music videos including “I Don’t Love You” by My Chemical Romance and Leona Lewis’s “Trouble”.
8. He played the role of Jackson Whittemore in Teen Wolf from 2011 to 2012. Shortly before leaving the show he stated on Twitter that the past few years had been the best time of his life.
9. Haynes played Roy Harper in the television series Arrow from 2013 to 2016.
10. He has two brothers, Clinton and Joshua, and a sister, Willow.
11. He has over 5 million Instagram followers.