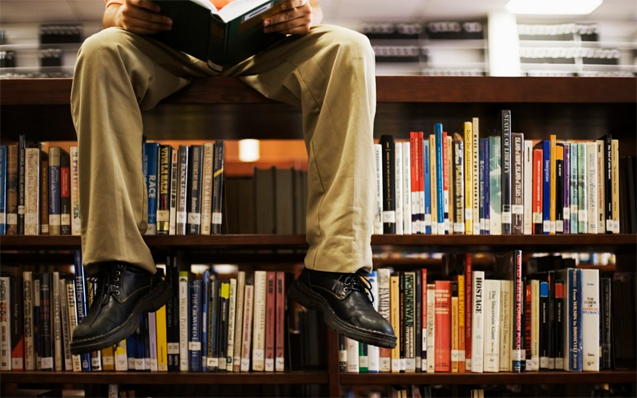 Good books can be so much more than processed tree pulp and glue. They can be doors into other worlds, fantastical flights of fancy, or a much needed escape from the pressures of out day to day lives.

Good books take the world by storm and the powerful storytellers behind those books are often given a special status among us. So many of us crave to be lost inside the worlds that they dream up and to live—however briefly—in the shoes of someone else.

There are a lot of hacks that don’t make the bestseller lists, and their numbers only serve to further idolize those that do reach the highest ranks of story crafting and wordsmithing. 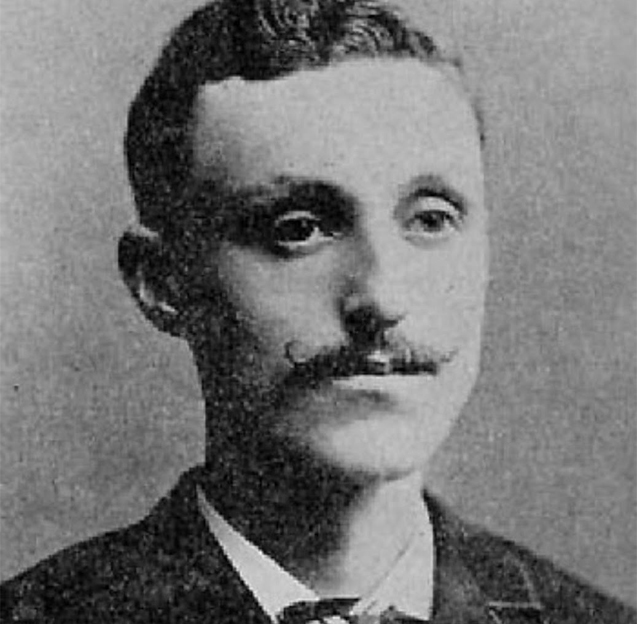 Patten’s name is not commonplace today though he is among the top ten bestselling authors of all time. Born in Corinna, Maine in 1866 Patten has written under as many as eight various pennames. He was responsible for a large number of what today are called ‘dime novels’ or what would have been today’s mass market paperbacks.

Patten is best known for his Westerns and Frontier stories. Estimated sales of his work start at about 125 million copies sold. Patten just barely edges out Harry Potter author J.K. Rowling for a spot in the top ten list. 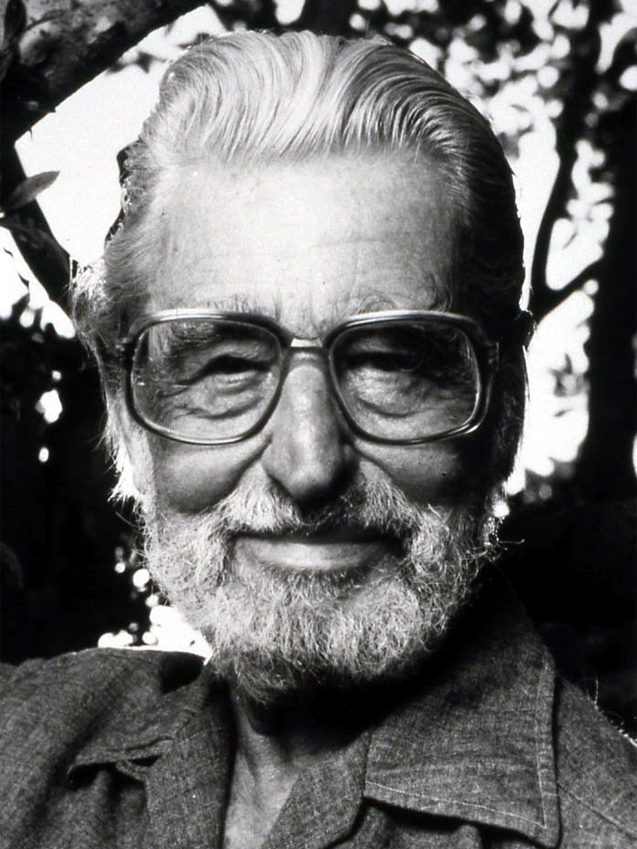 The loveable and educational children’s books written by Theodor Seuss Geisel have been an influential and youth-shaping component of American culture since the fifties when many were published. Minimum estimated sales start at 100 million copies but conservative reports aside that number could be as high as five times that. 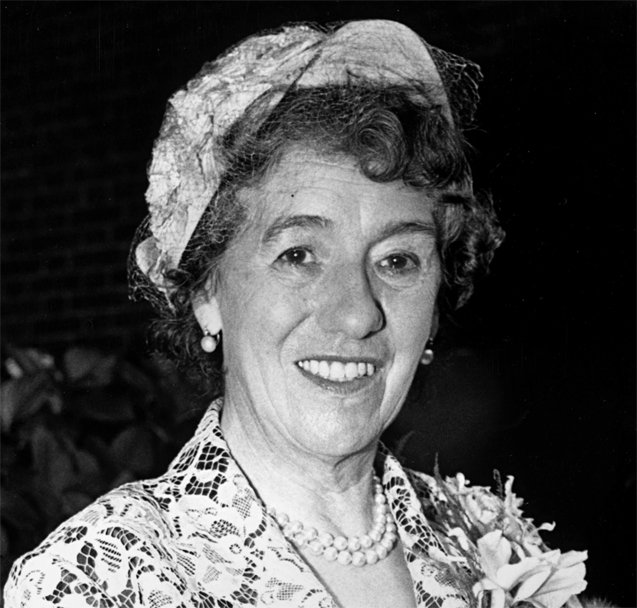 The now controversial British children’s author Enid Blyton began producing international best sellers in the 1930s. When viewed through today’s critical lens many of her stories are considered racist, elitist, sexist, and xenophobic though this hasn’t stopped her from selling an estimated 300 million or more copies of her work. 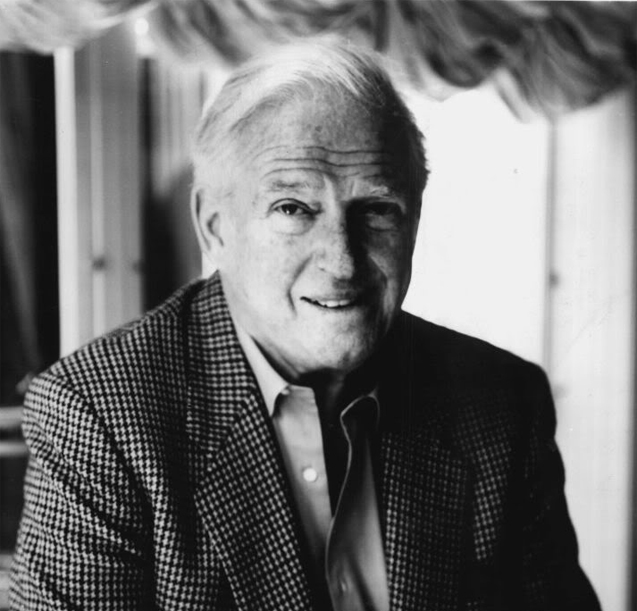 Listed as the seventh bestselling fiction writer of all time, the bulk of Sheldon’s work was produced during the ‘60s throughout the 80’s. An influential TV writer he is also the author of the bestsellers Masters of the Game, and Rage of Angels. He was also the creative force behind the popular shows I Dream of Jeannie, and The Patty Dike Show. 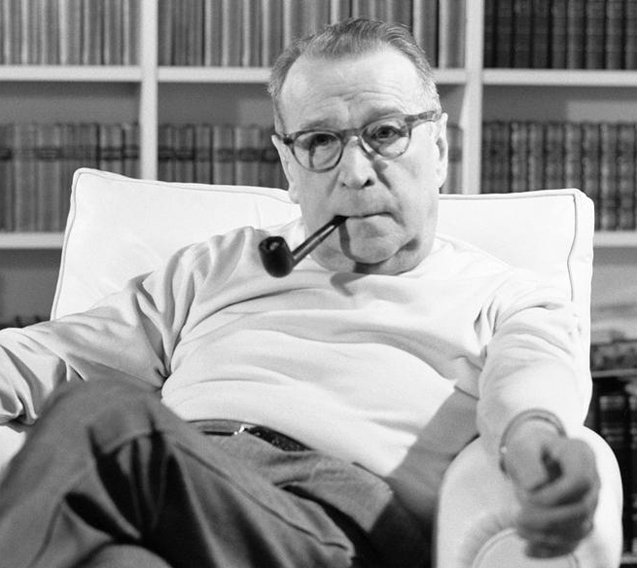 This Belgian writer who lived from 1903 to 1989 cranked out over 200 novels and short works meaning that he produced multiple novels per year of his active writing career. For ten years from 1945-55 he lived in the United States though some scholars suspect that he was a collaborator with the Nazis during WWII.

Estimates of sales of his work all start at about 500 million copies sold. 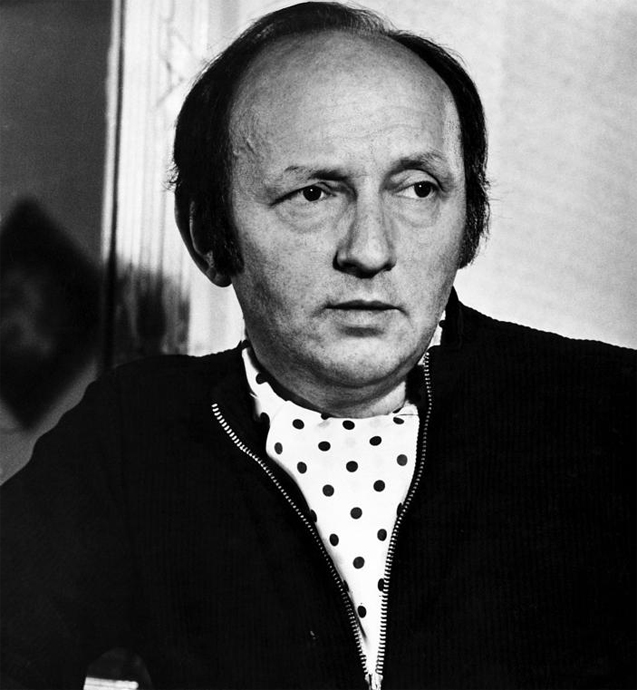 Born in 1916, Robbins is estimated to have sold over 750 million copies of his books. His best known book is The Carpetbaggers though much of his life is shrouded in publicity stunts. 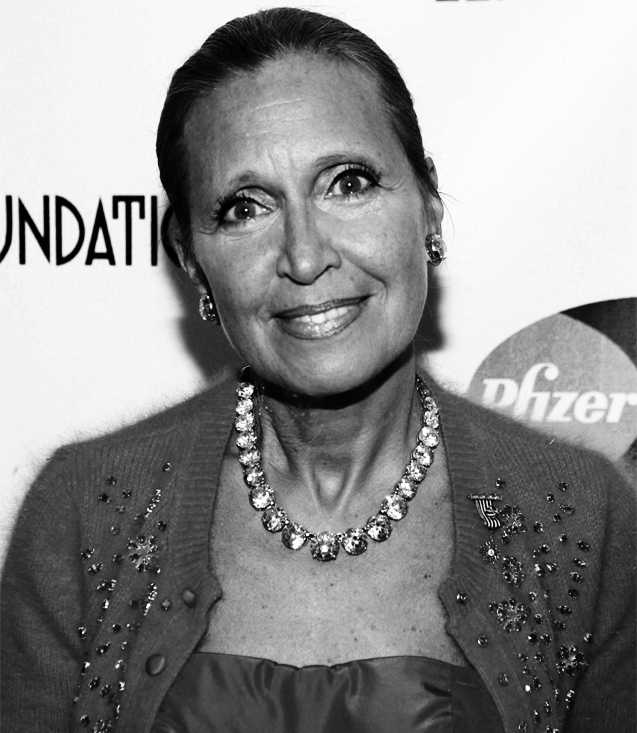 Currently the fourth bestselling novelist of all time (and the bestselling author alive) she is a very recognizable name. Producing several books a year she is an absolutely prolific writer with astronomical book sales and publicity.

Estimates pin book sales for Danielle Steel at nearly 800 million, though that number is still on the rise. 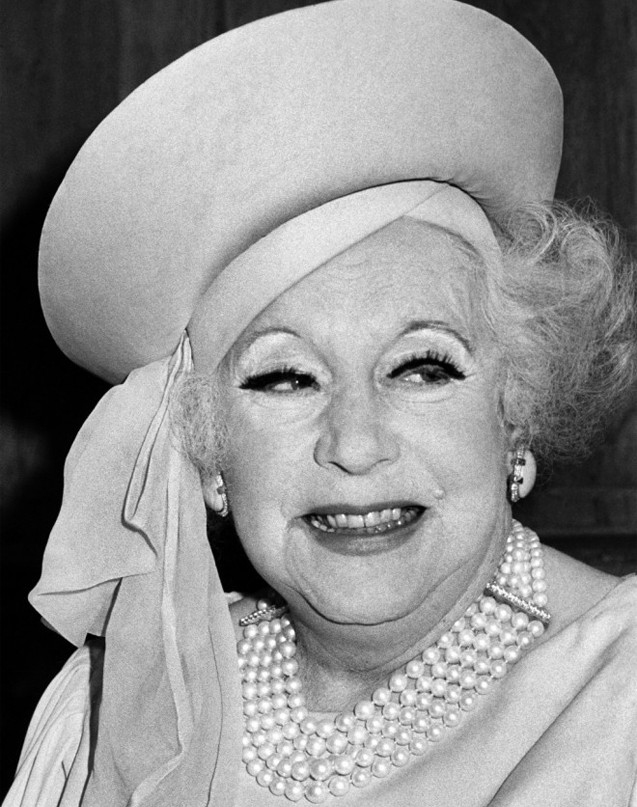 Cartland, who died in 2000, was the most prolific bestseller of the 20th century. She was a British romance novelist who produced 723 novels meaning that she must have produced as many as ten or fifteen a year! 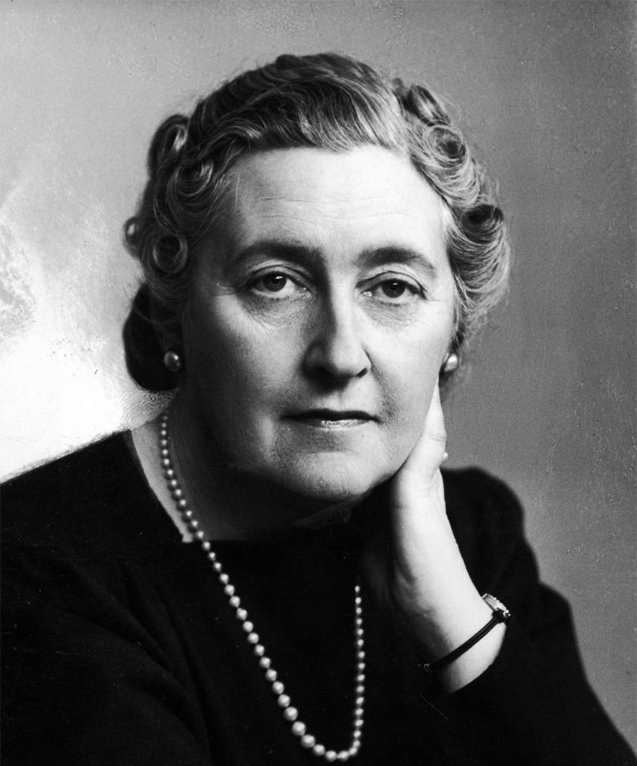 The British crime novelist Agatha Christie certainly wrote fewer novels than Barbara Cartland but estimates of her sales start at 2 billion copies sold. By the time of her death in 1976 she had written 66 detective novels and another 6 under the penname Mary Westmacott.

What she lacked in quantity of works she made up in quality and unbelievable books sales. 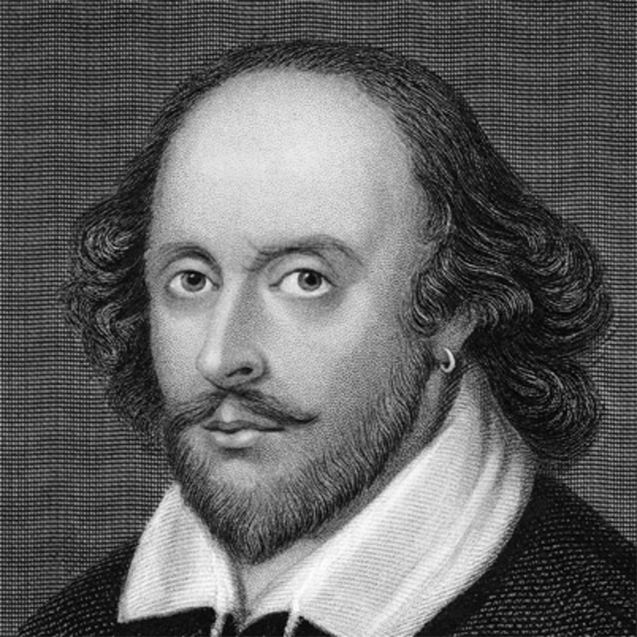 The playwright William Shakespeare is still the undisputed king of all-time popular literary figures. With sales that easily exceed 4 billion copies this iconic playwright’s body of work has endured the test of time.

His diverse canon has not only survived, but thrived as the years have gone by. It certainly helps that many of his works are mandatory curriculum for many schools across the world but even so his universal and human themes are applicable even today.