The Career of Emma Watson and Net Worth

Emma Watson started her acting career at the tender age of nine years old when she auditioned for the upcoming Harry Potter series. At only 10 years old, she begin filming her very first role as Hermione Granger in the Harry Potter series. Born in Paris to two British lawyers, the family lived in France until Emma was five years old. Her parents separated a short while after that and Emma moved to Oxfordshire with her mom. 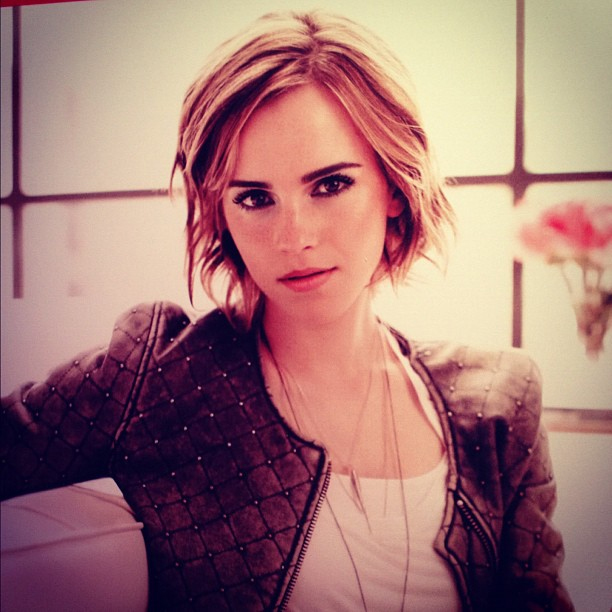 At six years old, Emma knew it was her life’s mission to become an actor. When she expressed this to her parents, they completely supported her by enrolling her in the Stagecoach Theatre Arts School where she started singing, dancing and acting.

Since this time, Emma has amassed a nice long filmography under her belt, including nine Harry Potter movies. Emma Watson’s net worth has become somewhat substantial during her time as an actor. Being in the spotlight at such a young age allowed Emma to secure her future and become a multimillionaire as a young adult.

How much is Emma Worth?

The 26-year-old star who is estimated to have a net worth of $70 billion is currently in post-production for a few new movies to keep increasing this total. In a previous interview, Emma told CBS News that she was still surprised about the influx of money that keeps coming in from the Harry Potter Franchise. “By the third or fourth film, the money was starting to get serious”, Watson, said. Needing to realistically look and get serious about her finances, Emma Watson’s net worth became a topic of conversation.

Before having this conversation with her father about money, she said up until the age of 17 she was still given a weekly allowance of about $75. As young as nine years old she was said to be the highest paid female actor according to Vanity Fair magazine. In 2002 she won the Young Artist Award for “Best Performance in a Feature Film”, one of the many awards Emma has collected throughout the years.

Emma’s Worth: The Numbers

When Emma isn’t acting, she works as a fashion model for places such as Burberry and Lancôme. She has even appeared in dozens of magazines and campaigns. Having graduated from Brown in 2014 with an English degree, Watson became the UN Women Goodwill Ambassador and helped set into motion the UN Women campaign HeForShe. This campaign encouraged men to stand up and take a stand for gender equality.

In 2015, Emma released the movies Regression and Colonia to add to her increasing filmography list. Currently, Emma is in post-production for two new films, the Circle and Beauty and the Beast, both set to release later in 2016 and the other in 2017.

Whatever road Emma chooses to follow in the future, it’s apparent that she has a big head start over other actors her age. Emma Watson’s net worth will only continue to grow as her acting career as an adult is really just getting started.