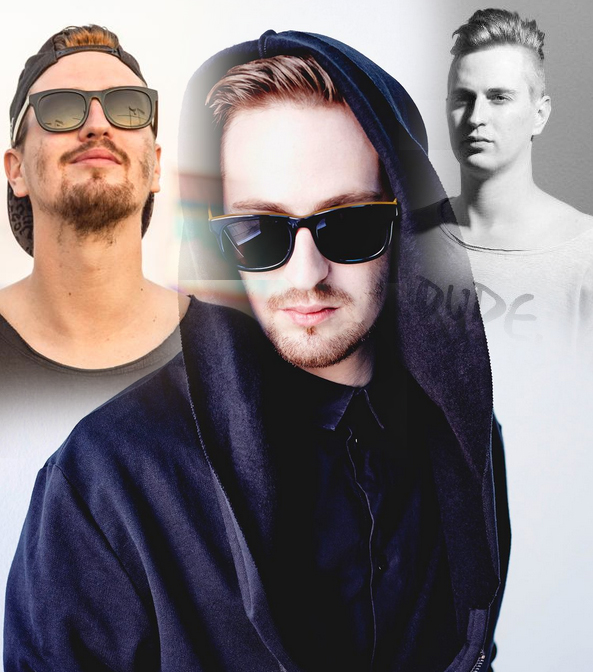 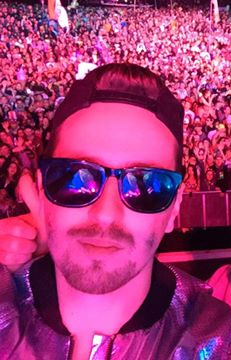 2.) Richie Hawtin, Sven Väth, Armand van Helden, and Tiësto are a few of his major influences.

3.) He owned and operated a night club at the age of 20 for two years, before he left to pursue producing his own music.

4.) Robin was a huge success on Youtube before he became a world famous producer and DJ.

5.) His first smash hit was remix of “Waves” by Dutch rapper Mr. Probz.

6.) The follow up remix of “Waves” was the French indie pop duo Lilly Wood & the Prick’s “Prayer in C”. This particular remix skyrocketed his career as it was number one in 10 European countries.

8.) He is co-founder of the recording studio and label Lausbuben Records

10.) Being a great DJ runs in the family, as his farther was a DJ in the eighties.

Additional Statistics and Summary
Robin Schulz is a German DJ and producer that has turned into a worldwide phenomenon. Making his start on Youtbue, Schulz has taken already popular songs, and remixes them into new songs that skyrocket to the top of the charts. His upbeat and pop-like style of music is a major hit in clubs all over the world. Making him the new hot DJ to have at any A-list event.