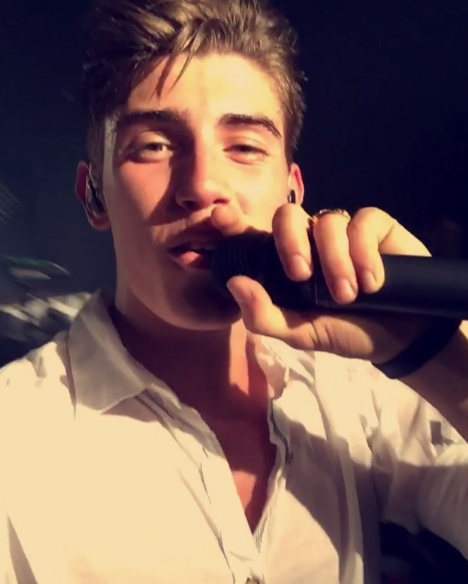 Robin Packalen was born on the 24th of August 1998 in Finland. He is a rising pop star with with hit songs Miten Eskimot Suutelee? ft. SANNI and Milloin Nään Sut Uudestaan? ft. Kasmir. When he was just 10 years old Robin won the Finnish nationwide singing contest for youth, Staraskaba. His debut album Koodi, was released on 22 February 2012. He is said to be the Justin Bieber of Finland.

Job – Occupation:
He is a singer and actor.