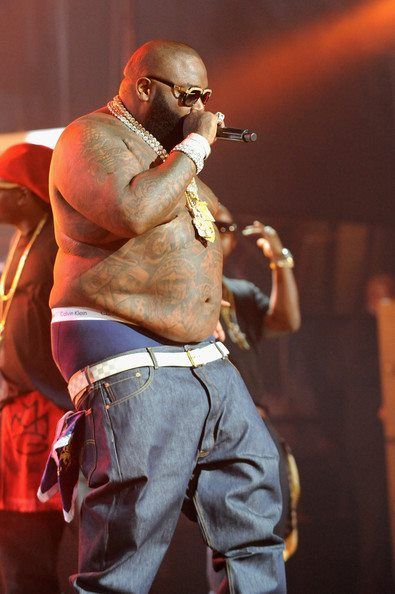 Place of Birth
He was born in Clarksdale, Mississippi, U.S.

Job – Occupation
Risk Ross is an American Rapper and songwriter who currently lives in Carol City, Florida. He also have a home in College Park, Georgia that he purchased from the heavy weight champion boxer Evander Holyfield.

Labels
He is signed to Maybach Music Group and Def Jam.

Weight
His exact weight is not known but he recently loss 100 pounds thanks to his self-branded excercise program, #Rossfit.

Style, makeup, Dress and hair style
he wears a Low cut hair style
Ross loves to wear loose fit jeans many of which is leather. 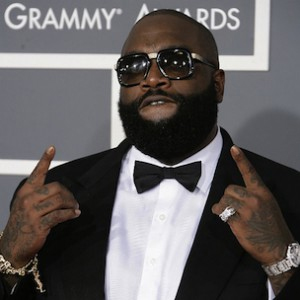 Well Known For
His rap lyrics, beef with other rappers like 50 cents, dating sexy women like Lira etc.

List of Facts
1. Rick Ross has lost over 100 lbs in 2015 and has attributed 75% of this weight loss to dieting.
2. He is engaged to Lira Galore since 17 September 2015. It was reported that the engagement was off then back on again.
3. He has released his latest studio album, Black Market, in 2015.
4. Ross has a son William Roberts III and a daughter Toie Roberts.
5. He worked as a correctional officer in his previous career before he became a rapper.
6. Ross was arrested June 24, 2015 for allegedly assaulting two service workers in his Atlanta home.