We live in an era that largely lacks natural cultural myths. Yet, throughout humanity, mythology has shaped people’s livelihoods. Myth stories of heroes and gods provided people with an outline on how grow in life. Although modern times have seen a shift away from these stories of daring underdogs and venomous witches at a culture-centric level, the hole left by the shift has been increasingly filled by modern fiction and movies. In particular, Disney movies.

From Dumbo to the Lion King to Aladdin, Disney movies have clear elements of good versus evil. They portray unlikely heroes who must rise to the occasion. They battle adversity and improbable odds, brave perilous fates most people never meet, and face both their enemies and themselves to succeed. But, in that form, we can all relate to the hero figure. 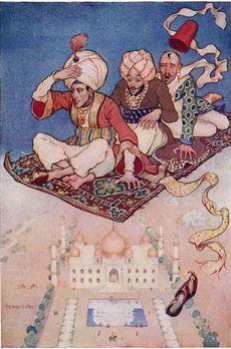 In fact, most of Disney’s stories are adaptions of historical stories and mythologies. The character of Aladdin finds himself in the story 1001 Arabian Night. The Disney Hercules derives himself from the Greek hero, Heracles (who became Hercules to the Romans). Hercules, in actuality, had to undergo his Twelve Labors, which ranged from killing the Nemean Lion to cleaning the Augean Stables. But therein lies the potential for a great story! Even the greatest of heroes, one who kills hydras and ferocious lions, must also do the mundane and grossly unpleasant (although Hercules had to clean the stables in a day). But, because of this, the character is able to pass seamlessly between the world of myth and daily experience.

In all, the heroes of Disney movies are largely characters embodying characteristics we ourselves want to have. In wanting to emulate the brave and heroic, we ourselves wear the masks of these heroes. Though fictional, the stories provide the concept of the hero in the sense of the archetype: a bold hero with character flaws who ultimately comes to transcend his or her own experience to achieve profound victory in life. 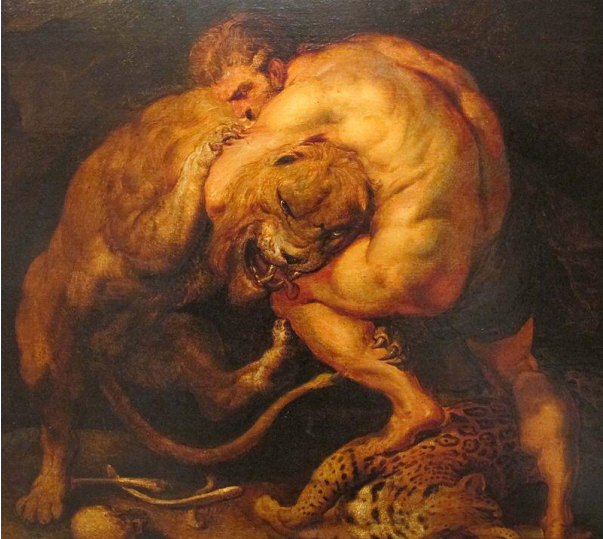 The West has long had an infatuation with romance. That fact can be heavily seen in Western literature, art, history, and folklore. Disney largely adopts variants of preexisting stories that once existed to a collective awareness. Beauty and the Beast is simply a direct English translation of an existing French fairy tale title written by Jeanne-Marie Leprince de Beaumont: La Belle et la Bête. However, various variations on the story exist throughout Europe.

The Little Mermaid is entirely about overcoming adversity for the concept of “true love.” Though, in Hans Christian Andersen’s original story, the prince marries someone else. The Little Mermaid has to kill him both to become a mermaid again and to end her sorrow, but she cannot bring herself to do it as she loves the prince. The prevailing theme remains romantic love (and arguably a love beyond that) for another.

Disney offers a fanciful depiction of romance and of love, usually as it involves mystical and supernatural phenomena; but ultimately many of the stories propagate the themes of romantic love and love conquering all. The rationale for why this fascinates is simple enough: love in humanity is an intimate, intrinsic, and universal experience. 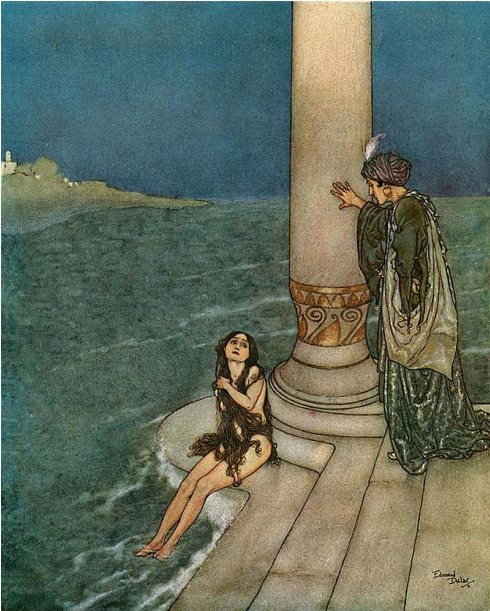 3) They are Filled with Magic

This is not a clever play on words with Disney being associated with magic and dreams. Quite literally, numerous Disney movies involve elements of the supernatural. Pinocchio, Sleeping Beauty, Beauty and the Beast, Aladdin, Peter Pan, Cinderella, Snow White, etc., all incorporate magic. Magic is an inherently fanciful idea. Flying carpets, puppets coming to life, forced lycanthropy, pumpkins becoming carriages, all of these are magical elements. Why, then, do we flock to these ideas? Because they offer us an alternate reality. They offer the dream of any old rug being a vehicle of flight. They offer that any typical puppet may become a living thing. These themes hearken back to a world when the countryside was filled with brownies (land spirits of the British Isles), when alchemy was practiced as a legitimate study, and when the sum of the world was an imagination. The modern world is notably void of cultural magic, so it thrives in a fictional form. 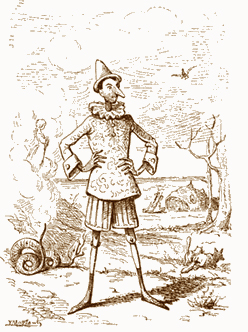 An illustration of the original Pinocchio. By the author, Enrico Mazzanti.
Source: http://www.linguaggioglobale.com/

4) They Become Entwined with Childhood

I shall term this phenomenon as the “Winnie-the-Pooh Effect.” In youth, the listeners of such stories effectively become their own Christopher Robins to their Hundred Acre Wood. Because the characters of the Disney movies are relatable and recognizable, they merge themselves with the childhood psyche. The characters become an integral part of childhood, so when looking back on the days of youth the association remains. Disney and youth become frighteningly near synonymous.

Beyond any marketing genius, the same would hold true of any myth thoroughly ingrained in childhood. The fascination with Santa Claus, the perseverance of the Easter Bunny, and one can even argue the larger than life personae of historical figures like Julius Caesar all lend themselves to pass beyond youth. These ideas and characters bear much similarity to Proust’s madeleine; they call to mind a sweetness, a remembrance of things past. And, in due course, children who have become adults enthralled by this experience wish to pass the same experiences onto their children. In that sense, Disney movies become a piece of heritage and an heirloom to pass forward.

“And don’t you know that God is Pooh Bear?” wrote Jack Kerouac in the final lines to his On the Road. These stories become, in essence, a sort of religious experience, a rite of passage, and return to youth. They become the Paradiso and the Elysian Fields of childhood. As such, these stories permeate livelihood. And, at the end of the day, we all wish to wander back through the endless trees of our own Hundred Acre Wood. 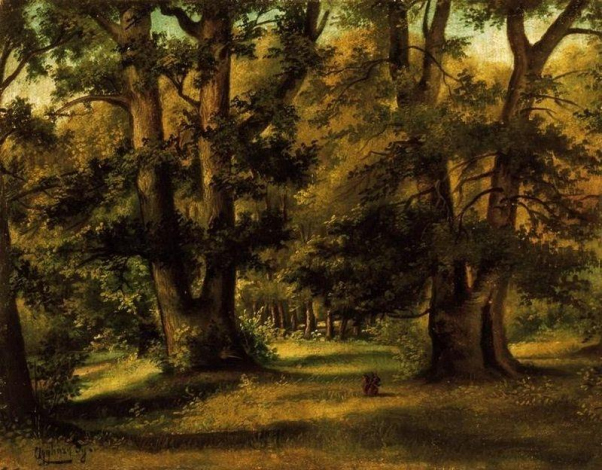