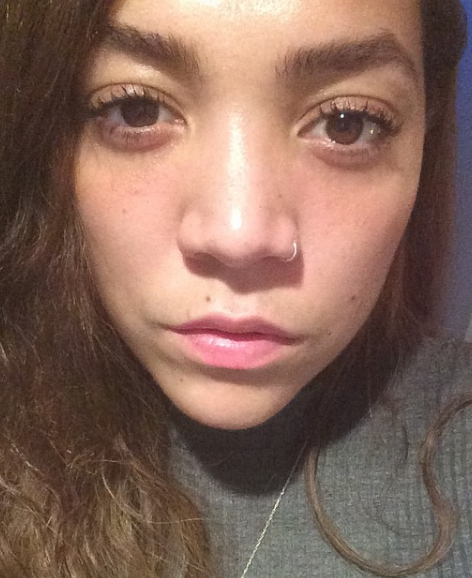 List of Facts / Trivia:
1. She was only 16 years when started working as a presenter of the Channel 4 music show Popworld, co-presenting with Simon Amstell.
2. She started a clothing line called Fashion Favours in 2008.
3. In 2007 Oliver appeared on a BBC program produced by her mother and aunt Neneh Cherry, called Neneh & Andi Dish It Up.
4. She is friends with Robert Pattinson and Simon Amstell.
5. In November 2011, Oliver filed for bankruptcy because of non-payment of her tax bill.
6. Amanda Mealing is her godmother.
7. She hosted the Miquita Does series in 2009.