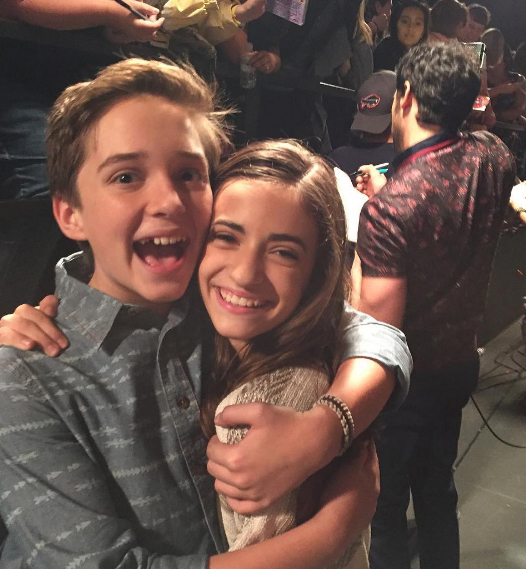 Michael Campion wanted to become an actor as far back as he can remember. He was born in Atlanta GA but now lives in Florida. You may have seen him acting as “Jackson Fuller” in Fuller House (2016). So far he has been in other films like Christmas Trade (2015), with Billy Baldwin (aka William Baldwin) and Denise Richards, Robo-Dog (2015) and Robo-Dog Unleashed (2017). He has also taken part in Theatrical productions like Magic Curtain Productions in “The Wizard of Oz”, “Annie” and “The Little Mermaid” etc.

Associates and Friends:
His friends are Ashley Liao,

Favorite Things:
He likes donuts and love listening to music.