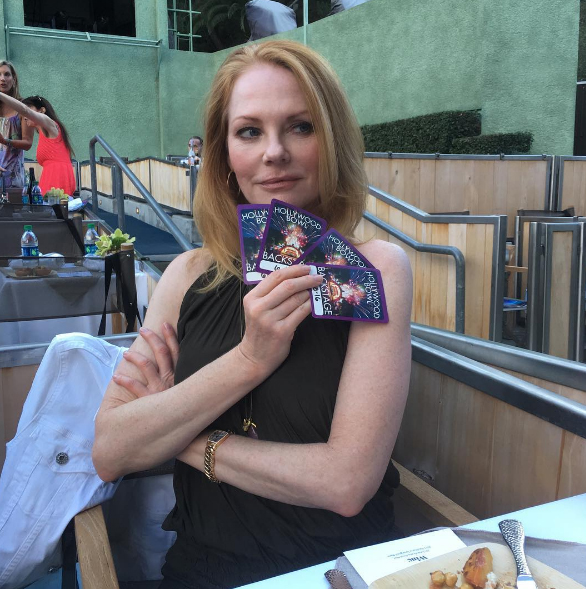 Marg Helgenberger is an American actress, born November 16, 1958 in Fremont, NE. Her acting career started in the 1980s and her focus was mostly on stage, film and TV. She has spend most of acting in Television shows like Under the Dome, Through the Eyes of a Killer, Blind Vengeance, Lie Down with Lions, Frasier and Where Are My Children? Helgenberger also played roles in a number of featured films such as Wonder Woman, Happy Face Murders, The Last Time I Committed Suicide and Crooked Hearts. She has child, her son Hugh Howard Rosenberg, who was named after her late father.

Plastic Surgery: The is no procedures that we know of. 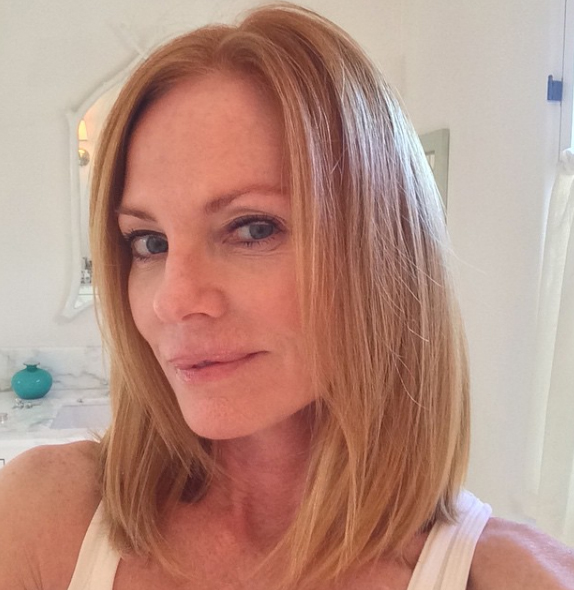 List of 10 Facts / Trivia:
1. Helgenberger’s first television appearance was as a weather person on KHGI-TV in Kearney, Nebraska. She used the name Margi McCarty given to her by her producer.
2. She was discovered by a TV scout while performing in a college production of Shakespeare’s Taming of the Shrew and chosen to play the role of amateur policewoman Siobhan Ryan Novak DuBujak in the show Ryan’s Hope.
3. She met her husband Alan Rosenberg in 1984 when he was a guest actor on Ryan’s Hope. Five years later they got married and had a son, Hugh Howard Rosenberg. They were divorced in 2010.
4. Her mother had a long battle with breast cancer and as a result Helgenberger and her then-husband Rosenberg began hosting an annual fund raising event, starting in Omaha in 1999, called Marg and Alan’s Celebrity Weekend.
5. The street where she lived as a child in North Bend, Nebraska has been renamed to Helgenberger Avenue.
6. In April of 2008 she was chosen to be an endorser for the Got Milk? Campaign which encouraged the consumption of cow’s milk.
7. She played Catherine Willows in the police drama CSI: Crime Scene Investigation.
8. Helgenberger is one of the two highest paid actors in any of the CSI franchises, while she was there she earned $375,000 per episode.
9. She was raised as a Roman Catholic.
10. Marg has an older sister, Ann, and a younger brother, Curt.