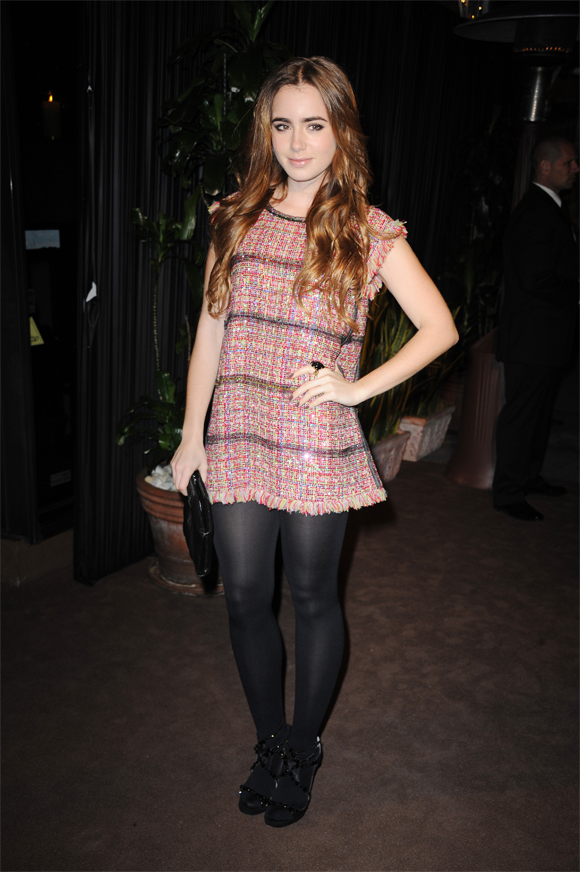 Lily Collins is originally from Guildford, Surrey, England, where she was born. She is the daughter of famous English musician Phil Collins.

Well Known For:
She appeared in the films The Blind Side, Abduction and Mirror Mirror 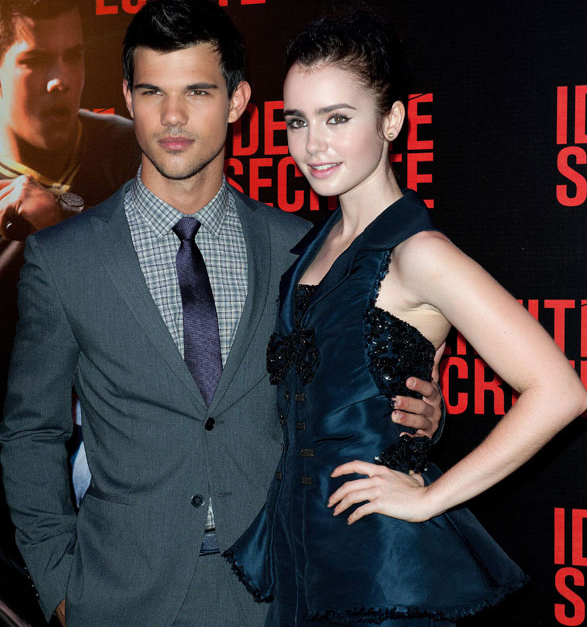 List of 10 Facts / Trivia:
1. Lily is the daughter of the English musician Phil Collins who performed the soundtrack for the animated Disney movie Tarzan (1999).
2. As a teenager, Lily wrote as a columnist for various magazines and newspapers including Elle Girl, Seventeen, Teen Vogue and the Los Angeles Times.
3. She covered the 2008 US presidential election, appearing as a host on the series Kids Pick The President on Nickelodeon.
4. Lily is an anti-bullying advocate. She is a Celebrity Ambassador for the anti-bullying organization Bystander Revolution.
5. She relocated to the United States from England with her mother after her parents divorce. She was five years old at the time.
6. Lily is a huge fan of the Harry Potter series.
7. She appeared on the cover of the Spanish magazine Glamour in 2009.
8. Her mother, Jill Tavelman, is the former president of the Beverly Hills Women’s Club.
9. Lily is the half-sister of Simon Collins of the progressive rock band Sound of Contact.
10. She is a fitness buff. Her training for the movie The Mortal Instruments: City of Bones involved stability, endurance and strength training as well as sword fighting, acrobatics and martial arts sessions.