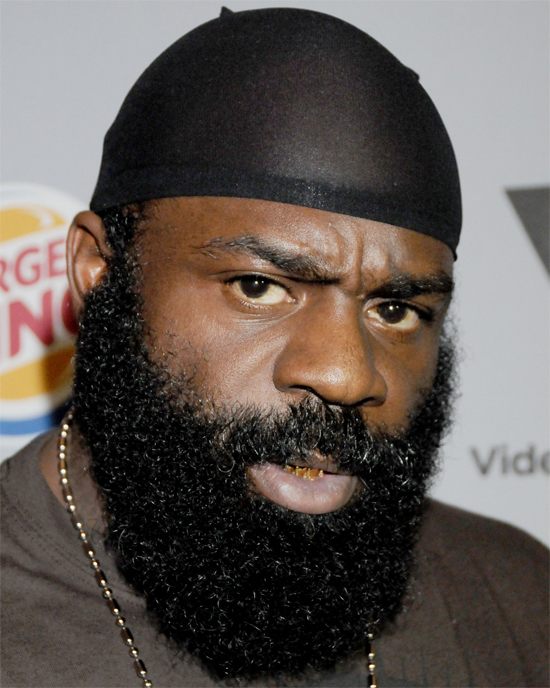 Kevin Ferguson, better known as Kimbo Slice, rose to fame as a street fighter. Slice fights in backyards and in the streets, made it’s way to YouTube where they because an instant hit. Before he was well known and all the fame, Kimbo worked as a bouncer for a strip club, limousine driver and bodyguard. He was well loved by many because of his aggressive fight style and he won almost all those early fights. The only lost we have on record of his underground fights was his loss to Sean Gannon, a Boston police officer who also trains in MMA. Kimbo Slice was born on February 8, 1974 in Nassau, Bahamas and died June 6, 2016 in Margate, Florida. Slice moved to Florida when he was a child and spent most of his life in Cutler Ridge, Florida where he grew up.

Kimbo Slice YouTube videos showing his underground fights open the door to him signing a professional contract with EliteXC in 2007. He competed in The Ultimate Fighter: Heavyweights and lost the first fight to series winner Roy Nelson. Slice went on to become a MMA fighter in which he won his first fight with Houston Alexander. At the time of his death in June 6, 2016, he was signed to Bellator MMA.

Net Worth:
Kimbo’s net worth is $2 million.

Girlfriend / Spouse:
Antoinette Ray is Kimbo Slice’s wife, they reportedly got married in 2012.

Physical Distinctive Features:
He wore his trademark full face beard and gold grilled teeth. The top section of his head is bald and he would wear a stocking cap to cover it.

List of Facts / Trivia:
All the boxer’s children names begins with the letter k.
Kibo Slice was taken to an hospital in Margate, Florida, for undisclosed reasons and died a short time after.
Kimbo was only 42 years only when he died.
Kevin Ferguson Jr. Kimbo’s son, seem to be following in his father’s foot steps as a fighter. His physical apearance is very similar to that of Kimbo.
Slice’s fight with Dhafir “Dada 5000” Harris was both funny because both fighters had nothing left in the tank. They were both out of breath at the end.