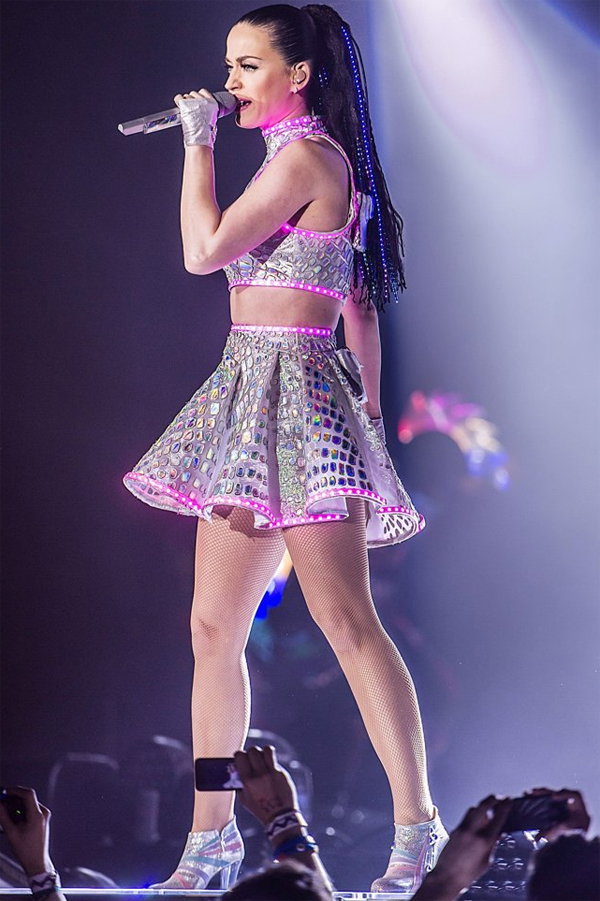 Weight
She weighs about 138 lbs 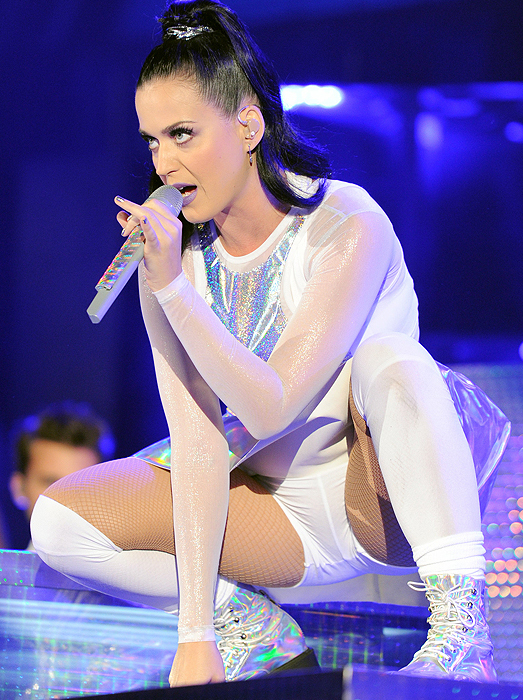 Katheryn Elizabeth ‘Katy’ Hudson was born in Santa Barbara, California in October 1984. As a child, she sang in church- her parents were both Pentecostal pastors and she began to pursue a career as a Gospel singer. She was signed by Red Hill Records and released her debut album, ‘Katy Hudson’ in 2001. The album proved unsuccessful, and, after the recording company ceased operations, Katy moved to LA to pursue her music career beyond Gospel music.

Katy’s life in LA proved difficult at first; after being signed and dropped- by both Island Def Jam and Columbia Records, Katy signed a contract with Capitol Records in April 2007. It was this contract which would ultimately launch her career as a global superstar.

In 2008, Katy released the single ‘I Kissed A Girl’, which shot her to fame. The controversial song drew criticism from some religious groups but was a massive hit with the music buying public, reaching #1 on the Billboard Hot 100. Katy’s second album, ‘One of the Boys’ was released in June, and its second single, ‘Hot n Cold’ reached #3 on the Billboard Hot 100 and topped the charts in Germany, Canada, the Netherlands and Austria. Later singles ‘Thinking of You’ and ‘Waking Up in Vegas’ were released in 2009 and reached the top 30 of the Billboard Hot 100. Katy was part of the ‘Warped 2008’ tour line-up, and, after this, launched her own headlining world tour, the ‘Hello Katy’ tour, in January 2009. In 2009 she also appeared as an opening act on No Doubt’s summer tour and lent her vocals to tracks ‘Starstrukk’ by 3OH!3 and ‘If We Ever Meet Again’ by Timberland. 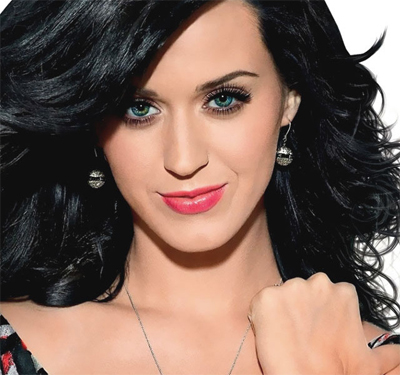 In 2010, after appearing as a guest judge on talent show American Idol, Katy released the first single from her third album, ‘Teenage Dream.’ ‘California Gurls’, featuring Snoop Dogg, reached #1 on the Billboard Hot 100. She appeared on the UK X Factor before releasing the second single, ‘Teenage Dreams’, in July. The single reached #1 on the Billboard Hot 100, whilst the album debuted at #1 on the Billboard 200 in August, and has since sold 5.7 million copies globally. The third single, ‘Firework’, released in October, became the album’s third consecutive US #1 and has since been certified a huge nine times platinum in the States. Follow-up singles ‘E.T.’ and ‘T.G.I.F. (Last Friday Night) also went to #1, earning Perry the honor of being the first female artist to have an album with 5 Billboard Hot 100 #1 songs, and the second only after Michael Jackson’s album, ‘Bad.’ Single ‘The One That Got Away’ charted at #3, and the re-release of the album, ‘Teenage Dream: The Complete Confection’ spawned another #1 smash hit singles, ‘Part Of Me’ and ‘Wide Awake.’

In 2013, Katy released the album ‘Prism’. The lead single, ‘Roar’ was an international smash hit and reached #1 on the Billboard Hot 100. The second single, ‘Unconditionally’ peaked at #14, whilst the third single, ‘Dark Horse’ earned Katy her 9th #1 in the US. Follow-up singles ‘This Is How We Do’ and ‘Birthday’ also reached the top 25. In May 2014, Katy embarked on her ‘Prismatic’ world tour, and in February 2015, appeared in the Super Bowl halftime show; her performance attracted more viewers than the game itself!

To date, Katy has appeared in two ‘Smurfs’ movies, has launched her own recording company, Metamorphosis Music, and developed her own line of fragrances; she has also appeared in an episode of ‘The Simpsons’ and ‘How I Met Your Mother’. Her appearance in ‘Sesame Street’ was criticized for the amount of cleavage she had on display; in response, the segment was made available for viewing online only. With typical good humor, Katy made fun of herself by recreating the scene in a skit for Saturday Night Live, which she also hosted in 2011 to good reviews. In 2012, she released a film, ‘Katy Perry: A Part Of Me’, which earned her positive reviews and grossed $32.7 million worldwide. According to Forbes, Katy is the highest earning female celebrity of 2015, with earnings of $135 million this year alone; this puts her at #3 on the Forbes celebrity 100 list.

Katy famously married British comedian Russell Brand, who she met on the set of his 2010 movie, ‘Get Him To The Greek.’ The pair wed in a traditional Hindu ceremony at a tiger sanctuary in India in October 2010. Sadly, the marriage broke down, and by July 2012 the divorce was finalized. Katy was filming her documentary at this time and bravely decided to include footage of her struggling to deal with the break-up. Since her divorce from Brand, Katy has dated musician John Mayer, with whom she recorded a single, ‘Who You Love’ which was released prior to their split in February 2014. Katy has been linked to Florence & The Machine guitarist Robert Ackroyd and musicians Diplo and Jared Leto. After reconciling briefly with Mayer, Katy is currently enjoying single life.

Katy is 5ft 8in (173cm) tall and weighs around 134 ½ lbs (61 kg), measuring in at 36-25-35 in or 91.5-63.5-89 cm and wearing a 32D bra and size 8 shoe. Katy keeps her famous figure in shape with the help of celebrity trainer Harley Pasternak, who also trains Rihanna, Lady Gaga and Megan Fox. She currently holds brand endorsements with GHD, ProActiv, OPI Nail Polish, and Thomas Sabo jewellery. Katy’s net worth is estimated at around $200 million.