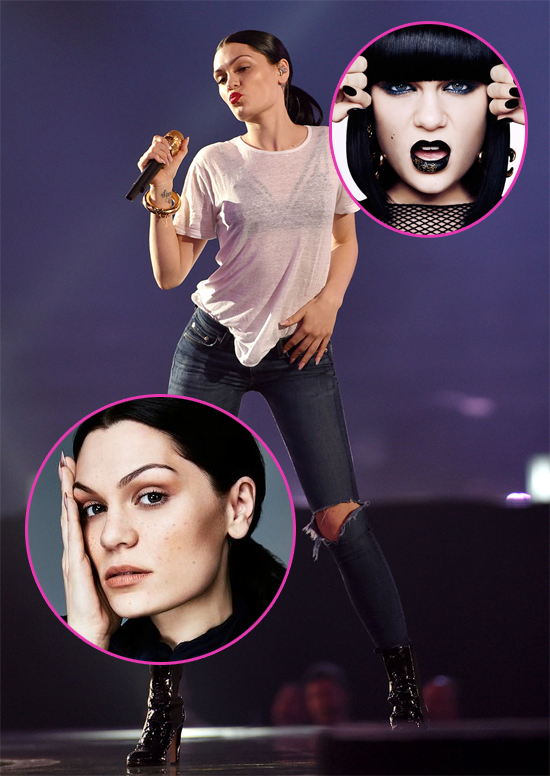 Job – Occupation:
Jessie J is a singer and songwriter.

Physical Distinctive Features:
She has tattoos on her body and ear piercings. One of her tattoos say “Stand Up” with the image of an heart.

Style, makeup, Dress and hair style:
Her natural hair color seem to be a dark brown, but she dyes it black. She has even shaved her head bald on occasions.

First Album:
Her first album was released in 2011 entitled “Who You Are”. 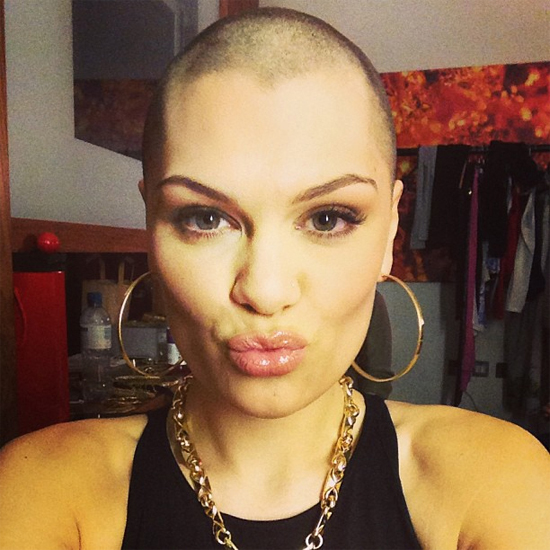 7 Facts About Singer Song Writer Jessie J:
1. Jessica Ellen Cornish aka Jessie J was born and raised in London. She is well know for her writing skills as much as singing. Jessie has written for popular stars like Chris Brown, Lisa Lowes and Miley Cyrus.
2. She attended Colin’s Performing Arts School.
3. Jessie J has two old sisters, Hannah and Rachel Cornish.
4. At 16 years old she attended BRIT School (The BRIT School for Performing Arts and Technology), which provides education and vocational training for the performing arts, media, art and design and the technologies. Adele and Leona Lewis also attended this school.
5. She loves soccer and is a Tottenham Hotspur F.C fan.
6. Jessie decided to move from London to the Hollywood city and state, Los Angeles, California.
7. Her voice was featured as “Brooke” in the popular movie Ice Age.