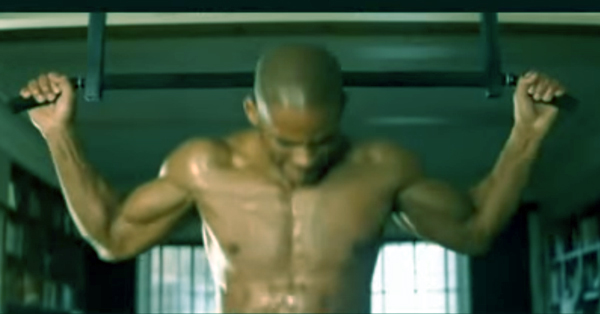 If you remember Will Smith as the gangly teenage rapper from The Fresh Prince of Bel Air, his muscular, action-man appearance in recent films like I, Robot, Hancock, and I Am Legend probably came as a shock. In order to build the muscle mass necessary to transform himself from lean to powerful, Smith had to stick to a strict diet and a very focused exercise routine. It took him a year of training and gaining mass to get the body he needed for those movies, and other roles like Ali.

Smith is known to be a dedicated perfectionist when it comes to sticking to his exercise routine. He mostly focuses on strength training and weightlifting to sculpt his upper body. His routine includes exercises for quads, hamstrings, shoulders, arms, chest, and back. He uses bench presses, pull-ups, and high intensity interval training five days a week, and also runs 20 miles each week to maintain a toned core. An average workout routine for Smith would look something like this: 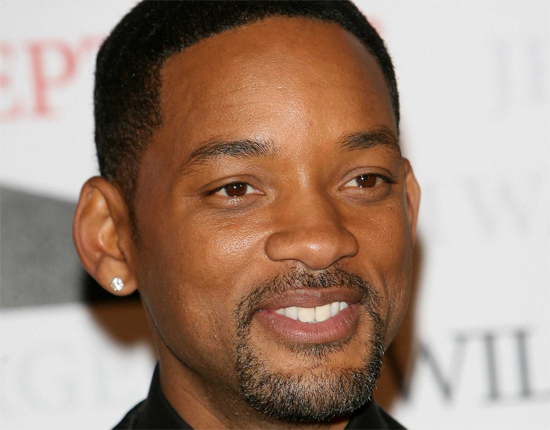 In order to keep up with such a strenuous workout plan, Smith follows a high protein, high carbohydrate diet. Running 20 miles a week requires a ton of energy, which he gets through shakes and supplements. In order to put on the 30 pounds or so of muscle he needed for his leading-man look, he eats his meals in smaller, more frequent routines. While many celebrity diets focus on less carbs, Smith simply chooses to eat healthy sources of carbs for the long-burning energy he needs, and does away with processed foods entirely. Runners require higher carbohydrate intake to combat the toll that so much cardio can have on overall muscle mass.

His diet focuses on lean sources of protein like chicken, turkey, and unprocessed foods that helped increase his protein intake. In order to keep cravings down, he sometimes indulges in a small portion of something sweet after a run, but for the most part, Smith didn’t do “cheat” meals or days. Total focus and dedication was his path to success, and its through that attitude that Smith was able to transform his body so dramatically. His plan succeeded not because he had any great tricks or special routines – in fact, his workout routine is quite classic and not an easy one to stick to – but because he stayed focused on his goal throughout the entire year it took him to see these dramatic results.