Maddox Chivan was the first to be adopted from an orphanage in Battambang, Cambodia in 2002. 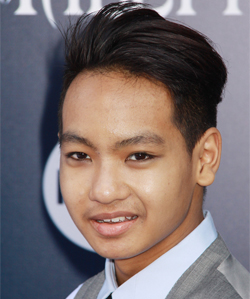 Age and Date of Birth: August 5, 2001
Date Adopted: March 2002, he was only seven-month-old when adopted.
Birth Place: Cambodia (he was born in a local village)
Birth Name: Rath Vibol
Nickname: Madd or Maddy 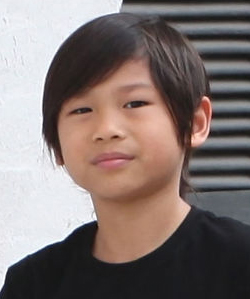 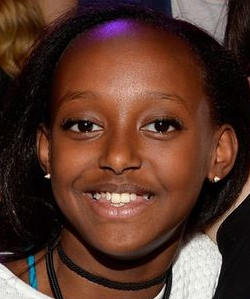 Facts:
1. Zahara Marley was born on January 8, 2005, Addis Ababa, Ethiopia.
2. She was adopted from an orphanage in Ethiopia at the age of 6 months old.
3. Zahara was born as Yemsrach and later her name was changed after adoption. 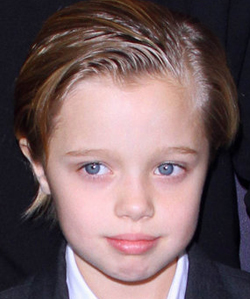 Facts:
1. Shiloh was born on May 27, 2006, in Swakopmund, Namibia.
2. Shiloh Jolie Pitt is supported by her parents  Angelina and Brad Pitt to be dressed as a boy and appear as one. 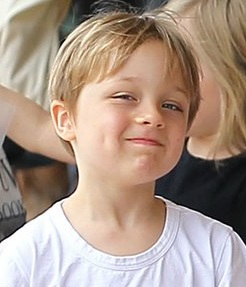 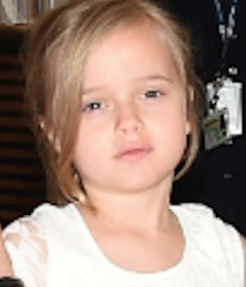 Facts:
1. Vivienne Marcheline was born on July 12, 2008, Nice, France.
2. She appeared in the movie Maleficent with her mother Angelina Jolie.
3. Anelina describes her to be a shadow at home because she is always close to her mommy.