After a dramatic on-again-off-again two-year relationship, it seems that Kylie Jenner and rapper Tyga have finally called it off for good. What’s even more surprising is that the news seems to be a few days late! Just before the Met Ball last week, Kylie and Tyga presumably had it out, because, while both celebrities were seen at the event, they did not attend together. 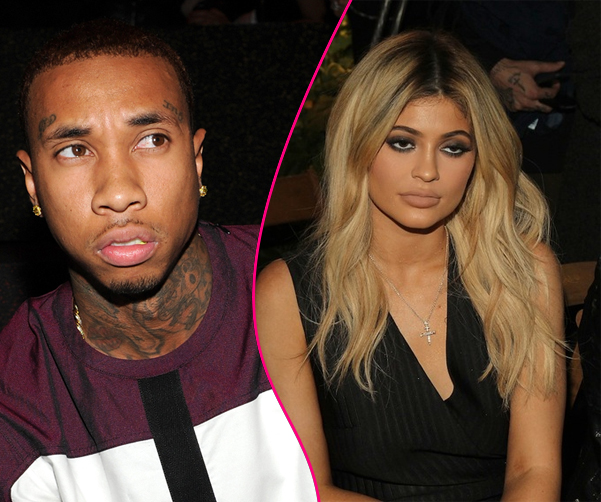 Tyga and Kylie Jenner split up

Tyga was seen performing and visiting his mom in the days that followed, and when questioned by E! News, he didn’t seem concerned. He reported that he was good, and was trying to advance to the next level in his career. “Evolve”, he said. He also added that he’s hard at work developing a fashion line. Meanwhile, Kylie was photographed in tears at Kris Jenner’s house, being consoled by her sisters.

The relationship was tangled from the start, with Tyga being the father of Jenner’s brother’s fiancé’s child (how’s that for a family tree?), as well as multiple accusations of cheating. The age gap was an issue for Jenner’s family; most thought the now 18-year-old was far too young to be dating the now 26-year-old when they began seeing each other two years ago. The pair met at Kendall Jenner’s Sweet 16 birthday party, when Kylie herself was only 14.

A few years later, at age 17, Kylie went public with the news that she and Tyga were a couple, posting images to Instagram and to Twitter that convinced fans. While Tyga, who had only recently broken off his engagement to Chyna, the mother of his child, claimed nothing was going on, it didn’t take long for him to drop the protestations. His final protestation was a few days after Amber Rose publicly shamed him for dating an underage “friend”, and, in particular, for leaving his finance and child to do so. 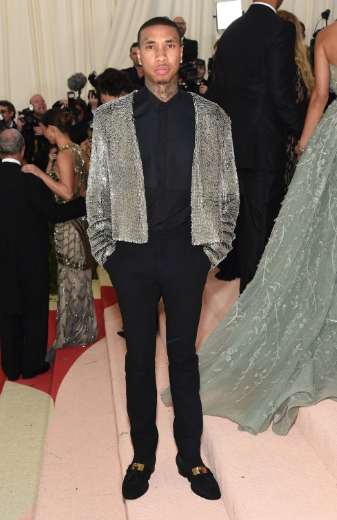 It was Kylie’s sister Khloe who finally laid the public mind to rest with an interview in Complex. She defended her sister, calling her a very mature 17-year-old. The moment that Kylie turned 18, the pair went publically “officially”, and Tyga was reported to have bought his girlfriend a $320,000 Ferrari for her birthday. Sadly, after a brief honeymoon period of near-inseparability, the ups and downs began. Their first split happened in November of 2015, on Tyga’s birthday. Kylie talked about the split on Ellen, and later the couple were spotted together again.

Rumors of cheating began to fly shortly thereafter. Porn star Mia Isabella came forward to say that she had been involved with Tyga the entire time he’d been with (underaged) Kylie; later, a 14-year-old Instagram star claimed that the rapper approached her for a meet up. But all of this was nothing compared to the reintroduction of Blac Chyna to the Kardashian life. Rob, Kylie’s brother, began dating Tyga’s former fiancé, eventually getting engaged. They’ve recently announced that they are expecting their first child. While images of Kylie and Tyga at Coachella seemed to put to rest any rumors that the Kardashian-Chyna-Jenner-Tyga circle had broken their relationship for good, it seems everyone was too quick to assign happiness to the couple.

Sources from each party say that both have declared it’s over for good, this time.